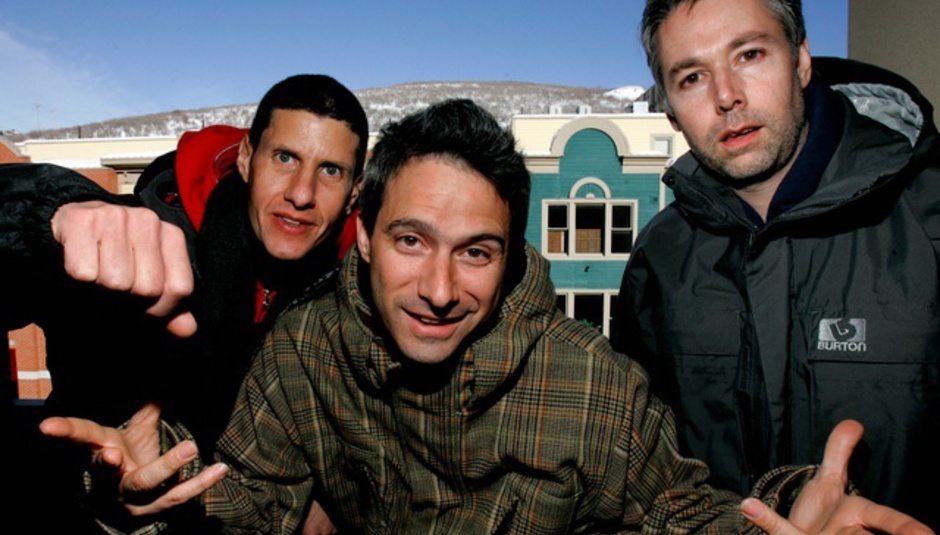 The Beastie Boys, seemingly not content with re-issuing and remastering everything they've ever done, whilst readying their eighth studio album, have now revealed details of their first fully-rap release since 2004's To The 5 Boroughs.

In an e-mail sent round some time yesterday, they delved deeper into the details of Hot Sauce Committee Pt. I, listing such things as tracklisting, release date etc.

This is what they said:

1.The reissue of "Ill Communication" is imminent.
2.A reissue of "Hello Nasty" is released on the 25th of August.
3.A club show occurs in Chicago on the 6th of August.
4.The new Beastie Boys feature length LP entitled "HOT SAUCE COMMITTEE PART 1" is unleashed on the 15th of September.)
5.The music industry is saved.

Don't think there's much to argue with there.

Here is that very tracklisting for the September 15-released record: Anyone else think that the chances of their appearance in Futurama actually happening look pretty high right now? Part I sort of hints towards more parts. Part III by 2032?

Check back later this week to read DiS' interview with The Beastie Boys.