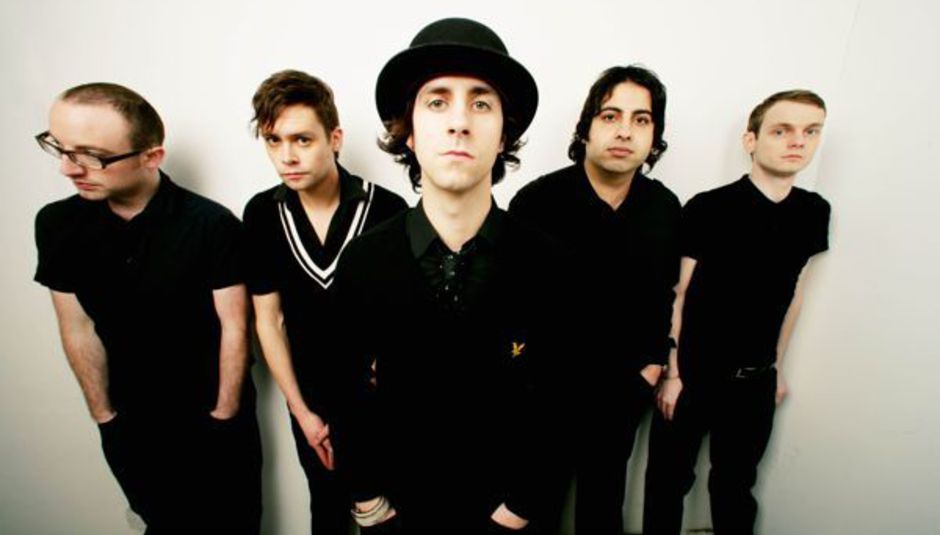 Power to the people. Democracy is well and truly in the air. Not only are big things happening in the cities of Tehran and Esfahan in Iran, the Pixies marched through the crowd at their London gig on Monday, asking people for requests.

“We were trying to decide what songs to play over the two sets and we thought why not let the public decide. We wanted the show to be fun and we don’t like to take ourselves too seriously. All of our songs were written for a reason, so we’ll be happy to play any one of them”.

To vote, visit the band's Facebook profile and do the necessary. The voting ends at 5PM on Wednesday, 24 June, with results to be unveiled on 25 June. Apply some democratic pressure of your own.

There's also some kind of flag slash T-shirt competition. Fans of the band are urged to get down to the Queen's Head stage early on wearing your best Maximo Park tees, and carrying your finest home-made flags.

Then send pictures to the Facebook page and you've the chance to win an "extremely special and secret prize". Maybe one of Paul's many trilbies, who knows?

The band are officially opening the festival in/on/at/under The Queen's Head at 4PM.

Win! Tickets to Beachdown fest plus crate of booze