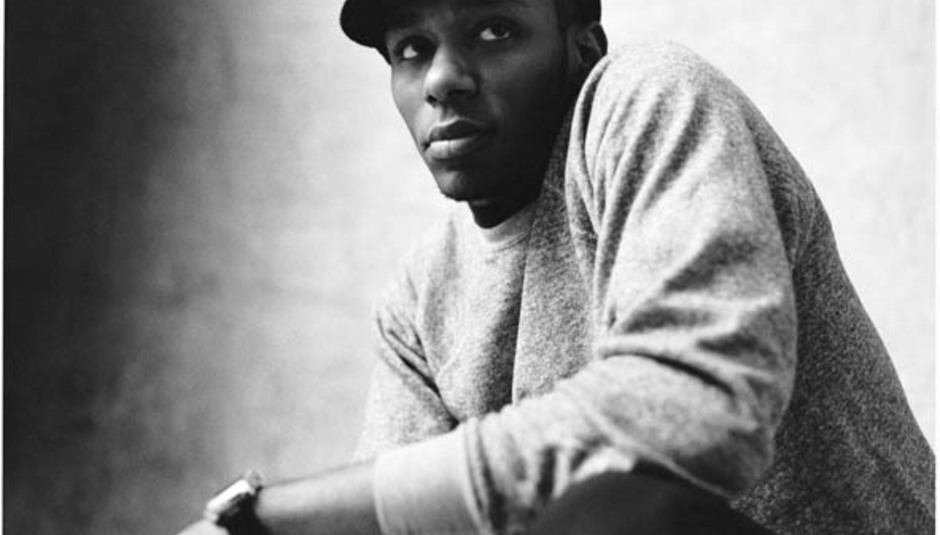 Rapper-cum-actor Mos Def has revealed all about his new album, something he seems pretty happy about.

His fifth studio album is named The Ecastic and will be released on August 24 through Cooperative Music in the UK.

Though there had been mumblings regarding more Mos material and the record in general, things are a little bit more firmed up now.

Being a heavyweight of hip-hop as Def is, he's hired some of his mates to help out with The Ecstatic. Dead Eye Dick Slick Rick features on 'Auditorium' and production duties are shared by Oh No, Chad Hugo, Preservation, Mr Flash, J Dilla and Madlib throughout. Talib Kweli rears his beautiful head in 'History', too.

If you are too young to remember his time as a rapper - i.e before he was in Hitchiker's Guide and that film with Bruce Willis where he played an emotionally disabled person - then you should check out the seminal Black On Both Sides, which was released 10 years ago.

Watch Thomas Truax, Alessi's Ark and Left With Pictures on a boat this summer