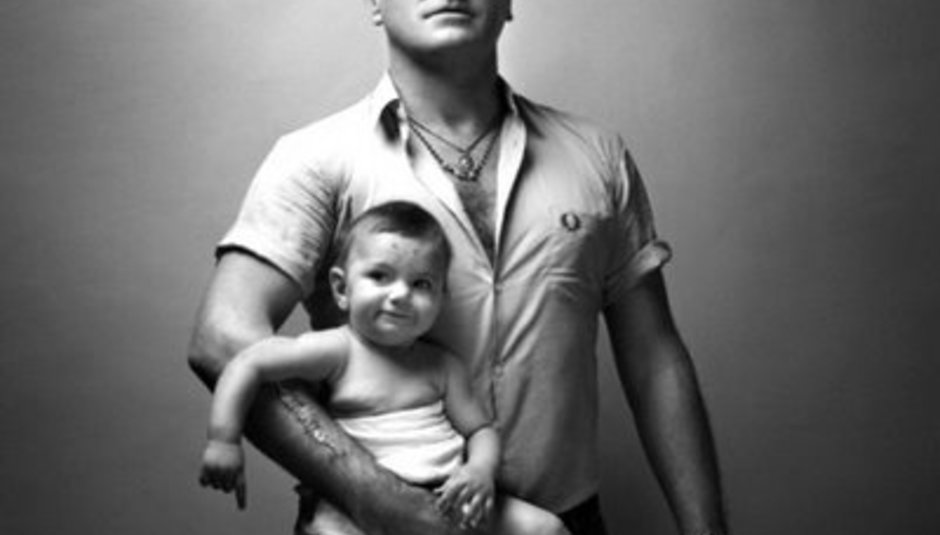 Moz (full name Steven Patrick Morrissey) has pulled out of more UK tour shows due to an ongoing illness. Yesterday (May 11) the former Smiths frontman had to cancel a show at the Royal Albert Hall due to an as yet unnamed ailment.

Morrissey was due to play Birmingham's Symphony Hall tomorrow (May 13) and appear on Later...Live with Jools Holland tonight, but the illness appears to have continued, leaving him with no option but to cancel both.

Doctors have advised him to rest “to ensure a complete recuperation”, a statement said. Event organisers are working to reschedule the cancelled shows and advise ticket holders to keep hold of their tickets.

The UK tour is set to continue well into May. The dates which are so far still on the tour are below.

Here's SPM on LWJH from earlier this year. Only he isn't "doing very well" at the moment. Get well soon, Moz.

Arctic Monkeys new album "Out before Leeds and Reading"