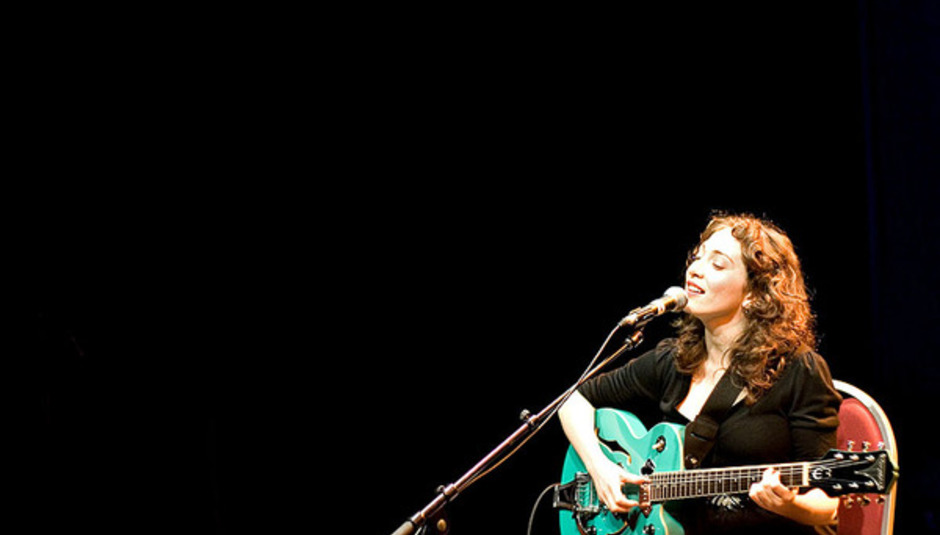 The good news just doesn't stop. Unless you count all that swine flu stuff. But we're not. Anyway, the good news for you lot is that Folky-faves Regina Spektor, Bon Iver and Notts-rockers Tindersticks are headlining the new-for-this-year Serpentine Sessions.

It's Ms. Spektor's only London show of 2009 so far and it'll also be a first chance for Tindersticks fans to catch the band in 2009 with their new line-up.

The shows take place in a specially designed area in Hyde Park, with capacity limited to 3000 for each of the three nights. Spektor, Bon Iver and Tindersticks will headline each night and support acts will be announced soon.