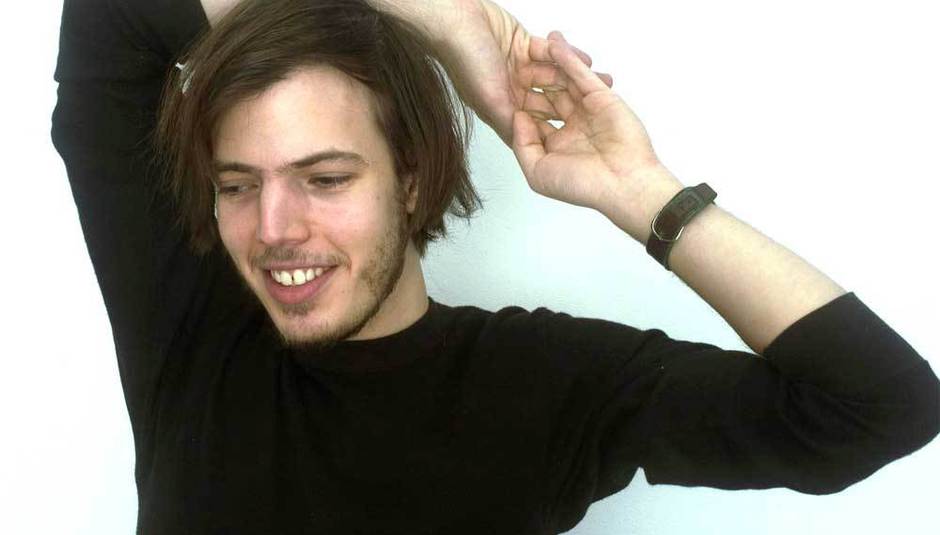 Jeff Lewis has been prolific of late, recording a weekly news video for the Guardian.

Current affairs seems a minor concern, however, as the majority of each video is taken up with a cover version featuring some of Jeff and some of his talented friends.

The first features Laura Marling on a cover of 'Brain Damage' by Eminem, with the second seeing Jeff joined by ever-so-French Herman Dune covering a mash up of 'Louie Louie' and 'Cut Your Hair'.

Those little tykes Tiny Masters of Today are readying their second album for release.

Skeletons will be out June 15th on Mute, preceded by a single of the same name on April 13th.

Shouldn't they be in school etc etc.

The Tiny Masters produced and wrote the entire album themselves, recording it at their home in Brooklyn. Well done them.

They claim to have incorporated hip-hop, electronica, dub, and disco into their sound, but DiS remains dubious. Watch the video for new song 'Skeletons' below to judge for yourselves.

Gorillaz, that Damon Albarn side project that no one cares about now Blur are back together, have made a documentary film.

Bananaz will get its online premiere on the Babelgum website on April 20th, prior to the film’s theatrical and DVD release.

Director Ceri Levy filmed the creators behind the scenes for six years, getting access to both the music and animation studio. Bananaz also has appearances from many of those who occasionally pass through this virtual band: Dennis Hopper, De la Soul, Ibrahim Ferrer, Dangermouse, Dan the Automator, D12.

DiS has two clips to show, including the trailer. If these excite you (and if Damon Albarn fannying around with a massive speaker doesn't make you giggle, then you fail, yeah?) go make your way to Babelgum.com on April 20th.