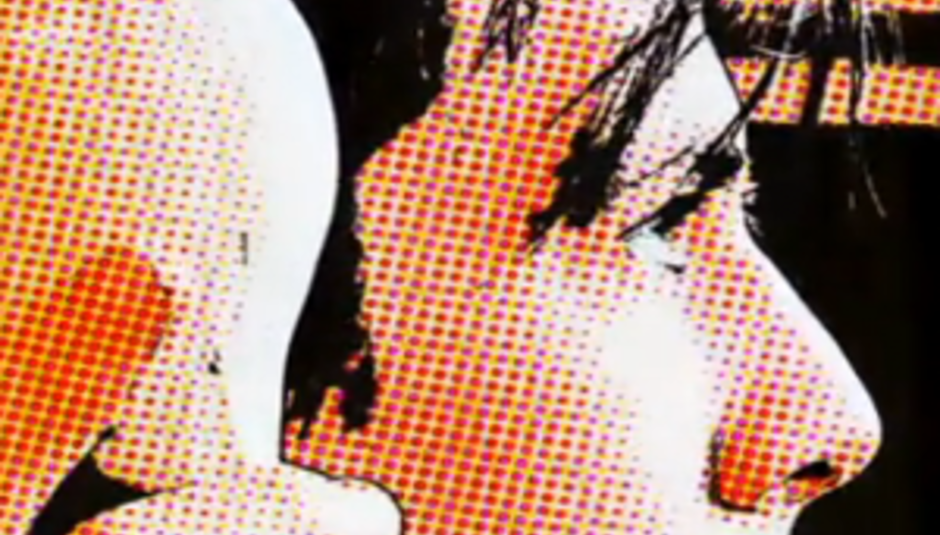 Jeffrey Lewis has made this video for only $99. In it, he's constructed a time lapse, large scale illustration, while his performance is rotoscoped into a comic book cartoon.

The video is for the Jeffrey Lewis & The Junkyard track 'To Be Objectified' taken is from the album 'Em Are I, which is released in the UK on the 20th April and a month later in the US via Rough Trade Records.

To see how this music video was made, visit: 99dollarmusicvideos.com/jeffreylewis

Jeffrey Lewis - To Be Objectified from Rough Trade on Vimeo.