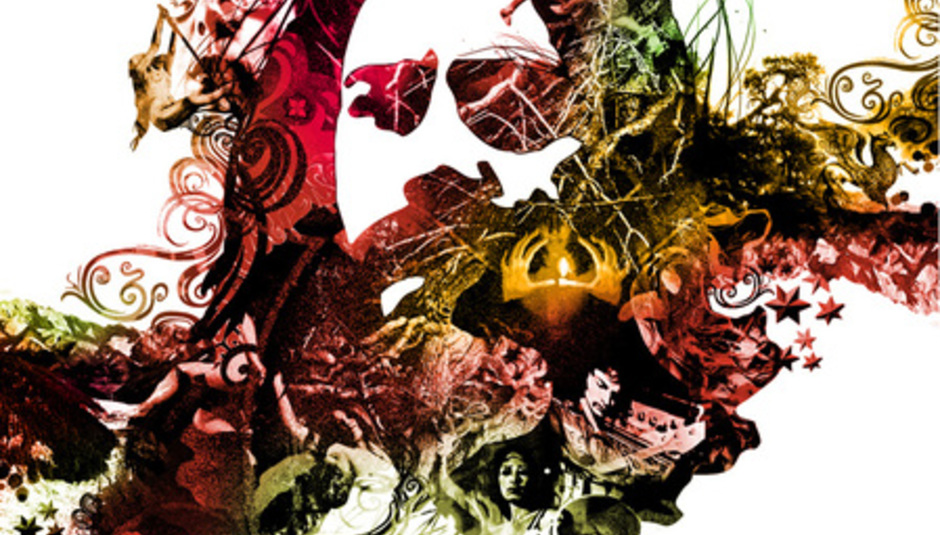 The emphatically DiS-approved Green Man Festival (which will take place this year on August 21st, 22nd & 23rd) has today announced its first raft of acts, and mighty fine they look too…

Bella Union are also to host a showcase featuring emerging talent the likes of Beach House and Peter Broderick, while many, many more acts are TBC.

Tickets are priced at £115 (£99 for students) and available from 10am today here. If any further incentive were required for higher-education types: buying ten tickets results in one extra free. Win! Speaking exclusively to DiS, here’s what Green Man’s Managing Director Fiona Stewart had to say:

"We're really excited about this year's festival. As well as confirming some fantastic acts like Wilco and Bon Iver, we've got some new hidden surprises around the site this year including Einstein's Garden. This will present green issues in a fun, informative and engaging way and we hope encourage people to raise their awareness of environmental issues and to make changes to their lifestyles. There's also a larger children’s area called Little Folk, and we're also introducing a new holiday ticket where for an extra £30 people can spend a week at the beautiful Glanusk Park site and enjoy a range of activists including fishing, hiking, riding and canoeing."

We’re excited too. And what’s more, we have two pairs of tickets for this year’s festival to give away. All you have to do is correctly identify the pair you would closest associate the festival with below, drop your answer in the Comments and hope you’re one of the lucky couple who will be notified via PM no later than March 25th. (Please note, transport to the festival / food / alcohol will not be provided.)

Click here to read an in-depth interview with festival co-founder Jo Bartlett from the archives.