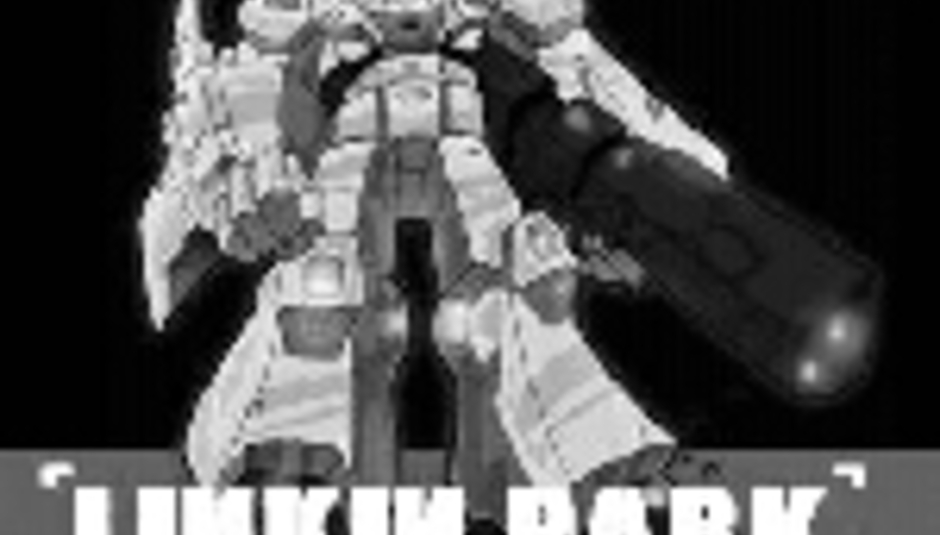 by Graham Reed June 19th, 2002
Metal boy band Linkin Park seem to have taken a career cue from Limp Bizkit, and have re-animated their career with a re-mix album.

Its released through Warner Bros. at the end of July,who are hoping to cash on the mega-zillion selling debut album 'Hybrid Theory'. Entitled 'Re-Animation', it looks more like a collaborative compilation from the list of tracks and guest artists, but judge for yourself from the below running order:


Meanwhile, tracks from the album have been leaked online, with a remix of "Points of Authority" (aka 'Pts.Of.Athrty') available here ; along with other tracks hidden away on their 'Frat Party at the Pankake Festival' DVD, and already there's apparently been limited 12"/cassette release of the E-xecutioners remix (under the title "It's Going Down".) And is that really the album cover at the top left, as rumoured?