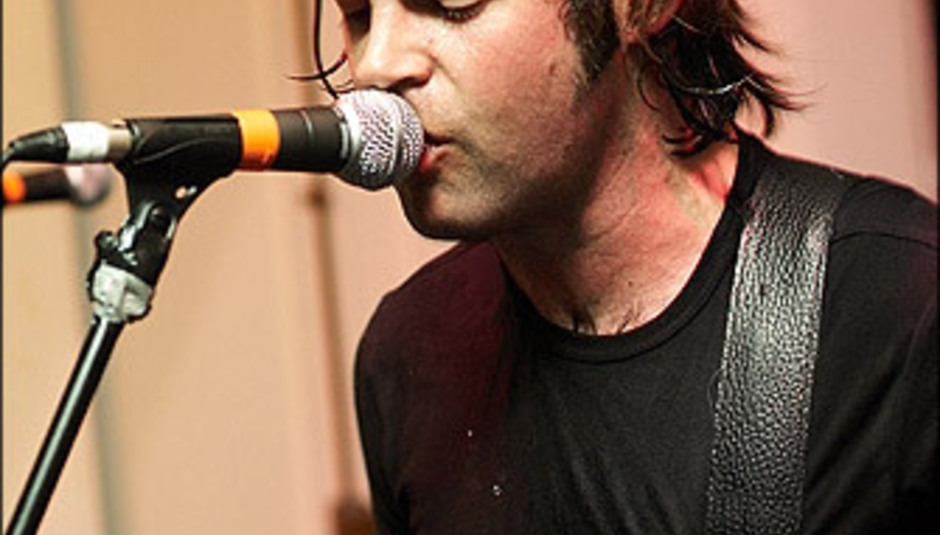 Were you all set to go see (former Mclusky) monstrous makers of man noize Future of the Left on their UK tour which was due to kick off tonight? Hold them horses...

Sadly, we've just heard news that Future Of The Left have cancelled the remainder of their upcoming UK tour, as well as shows in Australia and China in the New Year.

The band have made the following statement:

"We are unfortunately having to pull all shows for the foreseeable future. This is because our busy year has meant we have been unable to write the second record and we are increasingly aware of the need to do so. We want to get it out before summer so we can spend next year playing it to people.

It is against everything the band stands for to pull shows, or anything that we have already commited to doing, and we apologise to everyone who had bought a ticket or was going to come along. We will be back as soon as we can next year and we promise to make it worth the wait.”