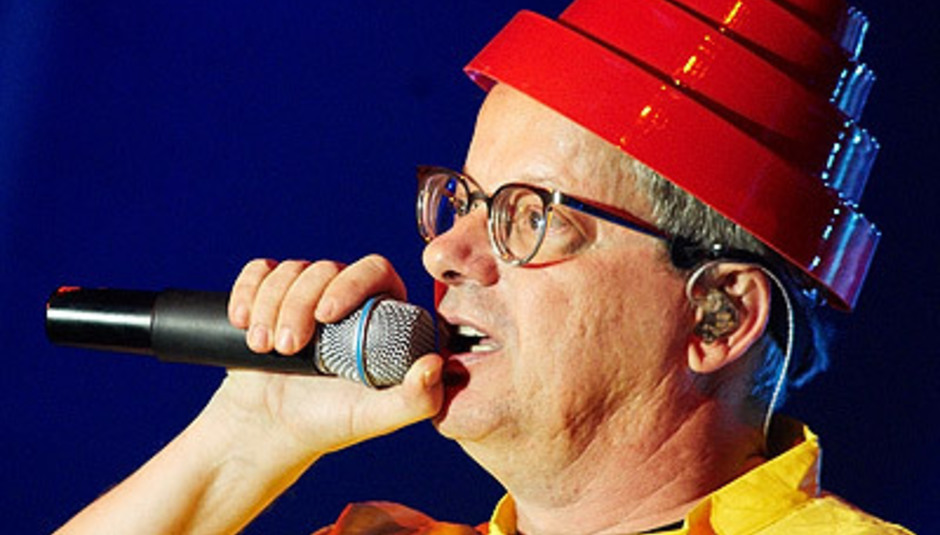 Spotted on the board bright and early this morning and confirmed today by us, ATP_ has announced next year's curators to be The Breeders.

Who is curating the first weekend (8th-10th May)? No pressure but that would be YOU. And, for the first round of voting at least, you can't choose anyone who have ever played a UK ATP event before! Voting starts for ticket holders on 17th November. ATP will be taking some of the burden from you by booking some bands. How could they call it ATP VS THE FANS II - THE FANS STRIKE BACK_ otherwise?.

To get the ball rolling, ATP who have confirmed Devo. Yes, Devo! Stop air punching! They've also confirmed Spiritualized* will be doing a full electric set (cleverly sidestepping the one rule as they played in their Acoustic Mainline guise last time), stoner-doom merchants Sleep* will be playing some extremely slow, very heavy selections from Dopesmoker, and the entirety of Holy Mountain.

There'll be the usual facilities on offer at both weekends, but in a move that almost makes me want to hug them, All Tomorrow's Parties are also offering a limited deposit scheme which will allow people the chance to pay £50/£60 per person up front for their apartment now, with the remaining amount to be paid in January. Full information available at atpfestival.com, and tickets are available from the usual places.

DiScuss: I've never been to an ATP, and I've never seen Devo, so I'm almost frothing at the mouth but people are groaning "Minehead" like it's a bad thing. Why is that?