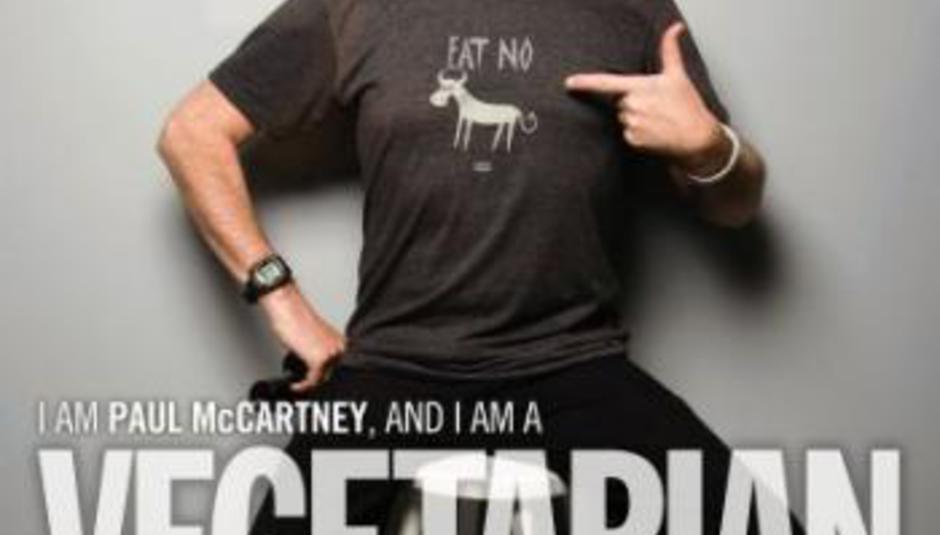 This week, the winter’s biggest music festival kicks off in Liverpool.

First established in 2003, Liverpool Music Week was originally conceived as a more public rival to Manchester’s In The City music business showcase. Over the years Music Week has become more of a festival event and has grown massively from one venue, 30 acts and an audience of around 5,000 in the year of its inception, to this year, where 26 venues will play host to over 300 live acts with an expected audience of 60,000 plus.

Over the course of 8 days, a myriad of acts will be playing across the city, including gigs from big names such as Goldfrapp, The Fall and Dizzie Rascal, new stars such as Black Kids and Vampire Weekend *and emerging artists such as *Golden Silvers and Johnny Foreigner. This, along with sets from the best in Liverpool-connected talent such as Hot Club de Paris, Young Kof *and *Eugene McGuinness.

Many shows are ticketed, however you can still have a great week of music and keep your wallet in your pocket, with the many free shows including big names such as Wiley and Noah and the Whale. In addition to the live music, there are also industry panels and educational workshops taking place throughout the week.

This year, Liverpool Music Week is partnered with MTV as a build up to the MTV Europe Music Awards which will be held at Liverpool Arena on the 6th November - only the third time the event has been held in the UK in its history.