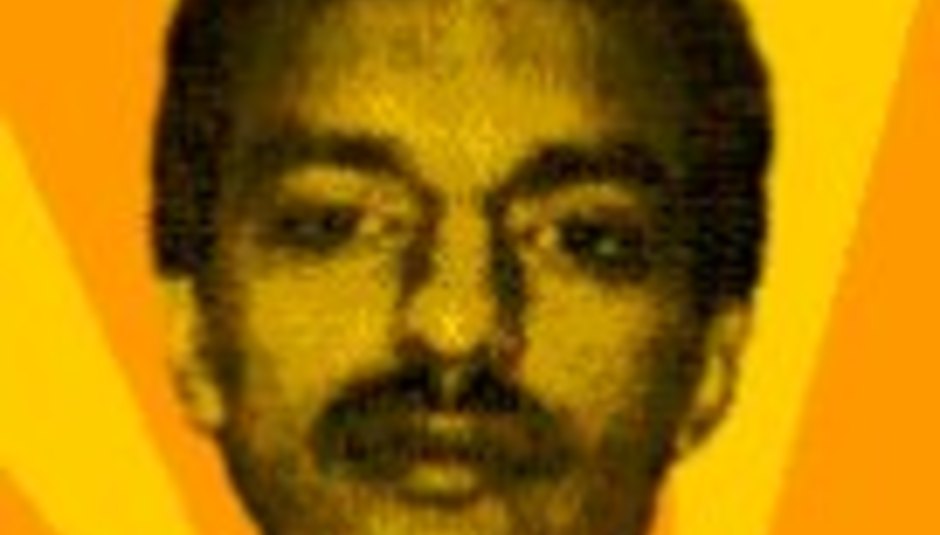 by Graham Reed June 16th, 2002
Satpal Ram, cause celebre of groups such as Primal Scream, Asian Dub Foundation, and Pitchshifter, has been Freed from prison after over 10 years inside at the hands of a flawed prosecution.

As highlighted in Asian Dub Foundation’s 'Free Satpal Ram', Satpal Ram was sentenced to life imprisonment over eleven years ago as the result of defending himself form a racist attack in Birmingham by 6 racists, which saw him glassed in the face, one of his assailants was injured, and after refusing medical treatment, died. Satpal was charged with murder, and provided with lawyers who suggested he plead guilty to manslaughter and refused to defend him. In Court no interpreter was provided to translate to the jury and legal officials, none of whom spoke Bengali. The jury was not asked to consider if Satpal’s actions were in self-defence, and without an interpreter, could never be guaranteed of a opportunity to present his side of events.

Earlier this week though, an appeal to the European Court of Human Rights by lawyer Dennis Stafford has been upheld regarding this case. As a result, the Home Secretary was bound by law to free Satpal as the ruling makes Satpal's continued detention after the parole boards recommendation to release him illegal.

According to an email sent out by the Miscarriages of Justice UK organisation and as reported in the Guardian, Satpal Ram is about to be released imminently. (actually, we had this info on Wednesday, but that’s press embargo’s for you) Danuel Guedalla, lawyer of Satpal Ram, said: "It does not mean (the government) accept he is innocent and he is still challenging his wrongful conviction. This is a victory but not a complete vindication."

On the other hand, I wonder just what the next cause Primal Scream will rally around will be...hang on, is that a bandwagon i see going past?