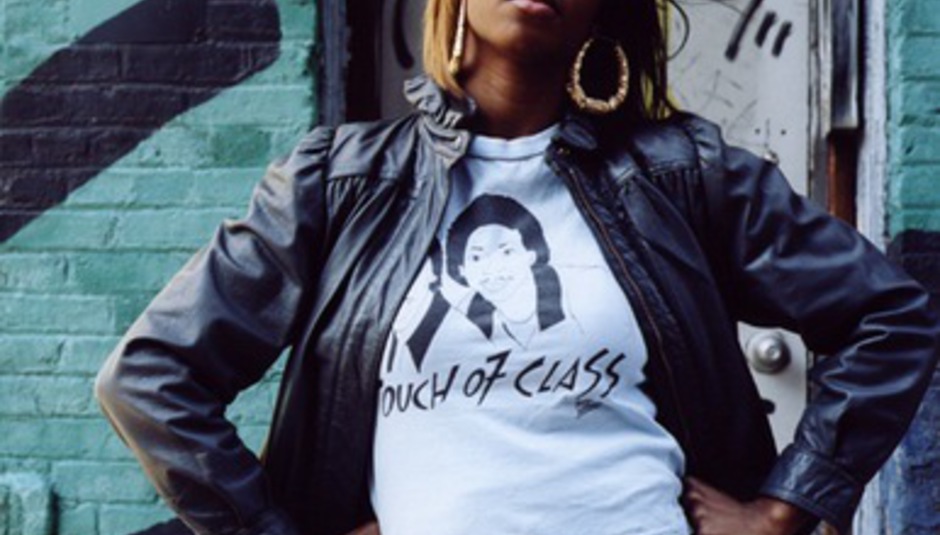 All that glitters: Santogold tours with Kanye

Santogold: pretty hot right now. From Pharrell Williams to Julian Casablancas via M.I.A. and Diplo, she's collaborated with a helluva lot of people. Her self-titled debut LP is mad decent, too. That's probably why the king of bling himself Kanye West has decided to take the girl on tour with him in November, when, luckily, her new single 'Say Aha' drops courtesy of Lizard King/Atlantic - the 17th of the month, to be precise.

Big dates, these - can her live show cut it? Avec band, quite possibly. But on her own, DiS has been underwhelmed a couple of times. Whether she's taking the band with her for the following dates, we're not yet sure - but we're told she'll be back with them in the new year for a headline tour of her own.