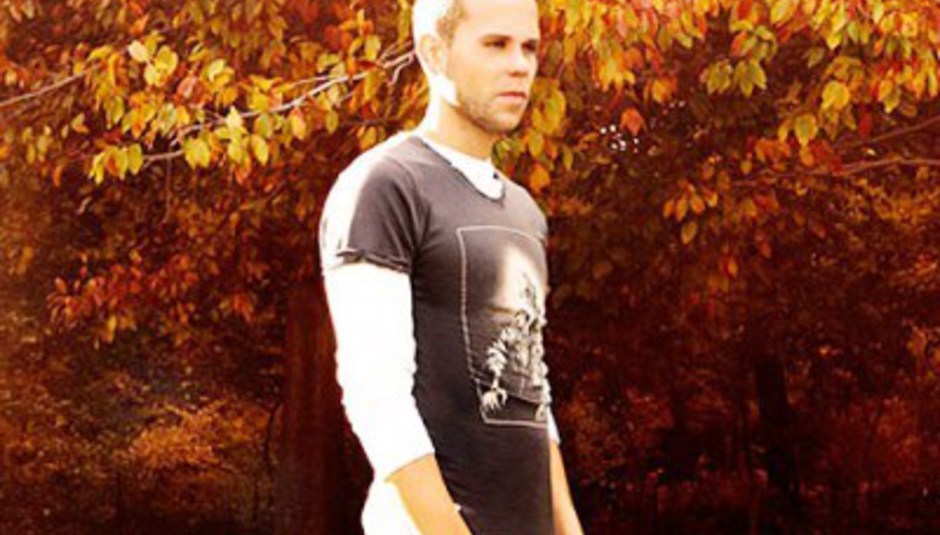 Kings Of Leon to take M83 on the road

Their ambition might be stadium-size these days, but it's nice to hear Kings Of Leon still have time for the little guys: they're taking underrated shoe-gaze knob twiddler M83 (aka Anthony Gonzalez, plus live band) on tour with them this winter. The venues? Bloody huge. We're talking Wembley and the O2 here folks. Full dates below, including some M83 headline shows. Expect a DiS mixtape from the man soon.

A new single, 'We Own The Sky', is released on December 1. It's backed by a remix from the similarly twinkly Maps plus new track 'Je Vous Hais Petites Filles' and a mix of 'Graveyard Girl' from ParkerLab. You own its parent album, Saturdays=Youth, don't you? No?! You're as mad as a bag of spanners, then.

December (with Kings Of Leon)