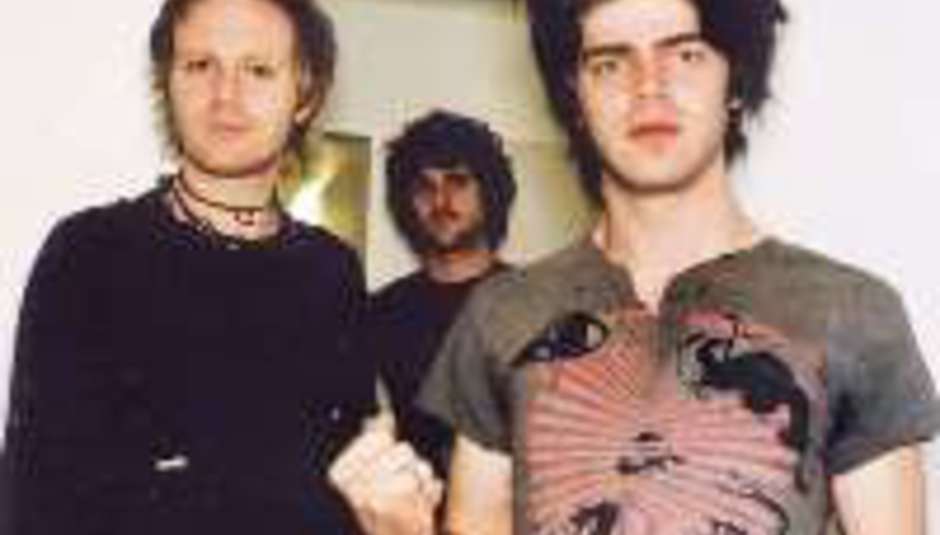 The Faint follow up Fasciinatiion with UK and Ireland tour

Nebraskan dance-punk quintet The Faint (ever edging towards complete pixelisation, above) are set to release their new album Fasciinatiion, their first in four years, in October and have, very nicely, decided to follow this up with a six-date UK and Ireland tour in November. Nice.

Fasciinatiion, the band's fifth LP, will be released on October 6th on World's Fair/Co Operative Music in the UK and is the first album in from The Faint to be written, recorded, produced and released entirely on their own. Good effort chaps.

If you happen to be fasciiiiinated with The Faint and would like to see these guys in a live environment, like playing their new stuff and that, here's where and when you can fulfil your fasciiiinatiiiiion: