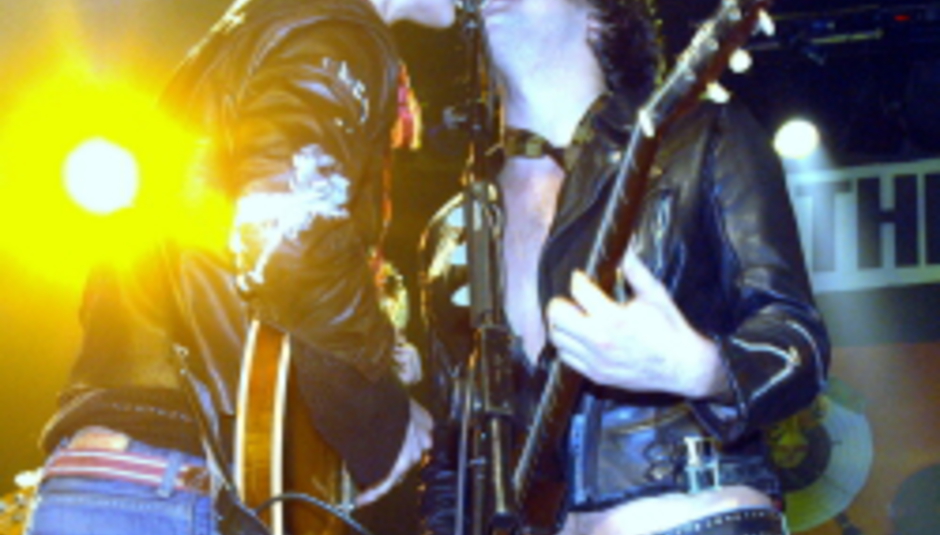 The surprise performance took place at the Prince of Wales pub in Camden where Doherty was playing his own material for an MTV documentary before a gaggle of fans.

When Barat strolled out on stage though the congregation couldn’t believe their luck.

DiScuss:Could this be the beginning of a new start for the boys? We’re sure one music mag would have you believe so.

'Boys In The Band' by The Libertines performed on Later...