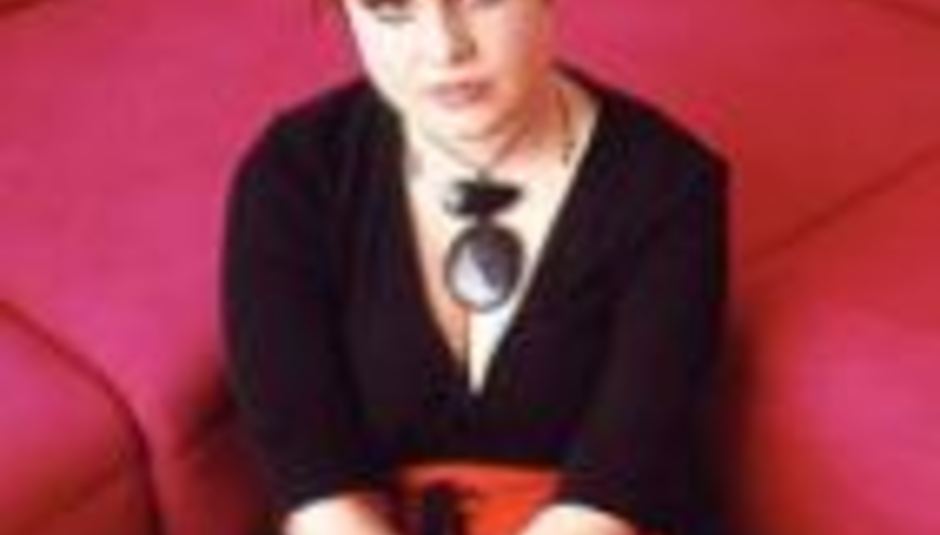 Little Kelly Osbourne's going to be (more of) a star

by Ollie Appleby June 8th, 2002
MTV star Kelly Osbourne, daughter of Ozzy, is to make the most of her 5 minutes of fame and record an album.

Kelly confirmed at the MTV Movie Awards in Los Angeles (to be broadcast in the UK on June 15th) that she will spend all of the next 2 months in New York working on her debut album with producer Rick Wake.

At the MTV Movie Awards Kelly Osbourne sang her 'cover' of Madonna's 'Papa Don't Preach', one of the songs featuring on the forthcoming 'Osbournes Family Album' compilation, to be released in the UK on June 17.

Producer Rick Wake's previous projects have included Jennifer Lopez, Mariah Carey and Celine Dion, so, perhaps a little more Princess of Pop than Prince of Darkness for this Family member?