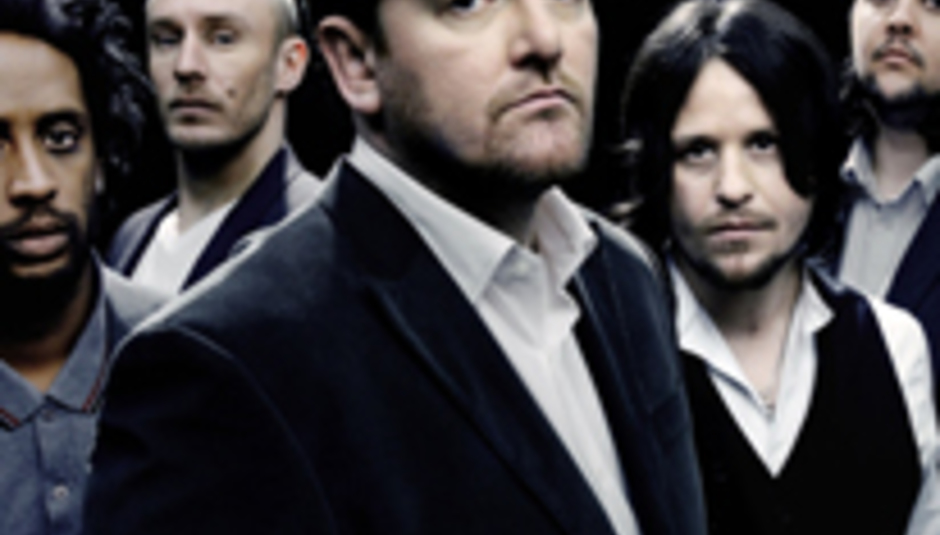 Whether you agreed with the decision to award Elbow the 'Prize or not (DiS is on the fence, but, well, isn't it supposed to reward innovation?), one thing is clear: Mercury nominations = more moolah.

On average, say Reuters, the nominees have seen a 500% increase in sales since last week's ceremony - the biggest hike since the Mercury began 17 years ago - with Burial's Untrue racking up a mammoth gain of 1004%. All of which translates to chart success: the winning LP, Elbow's The Seldom Seen Kid, climbed 54 places to #7 in the Official UK Album Chart (a 688% sales increase).

Gennaro Castaldo of HMV, de facto talking head in all things sales related, had this to say:

"A lot of music fans will be aware of [Elbow] and their music, but may not have bought one of their albums before. The band look set to be one of the biggest ever beneficiaries of winning a Nationwide Mercury Prize when measured in commercial terms."