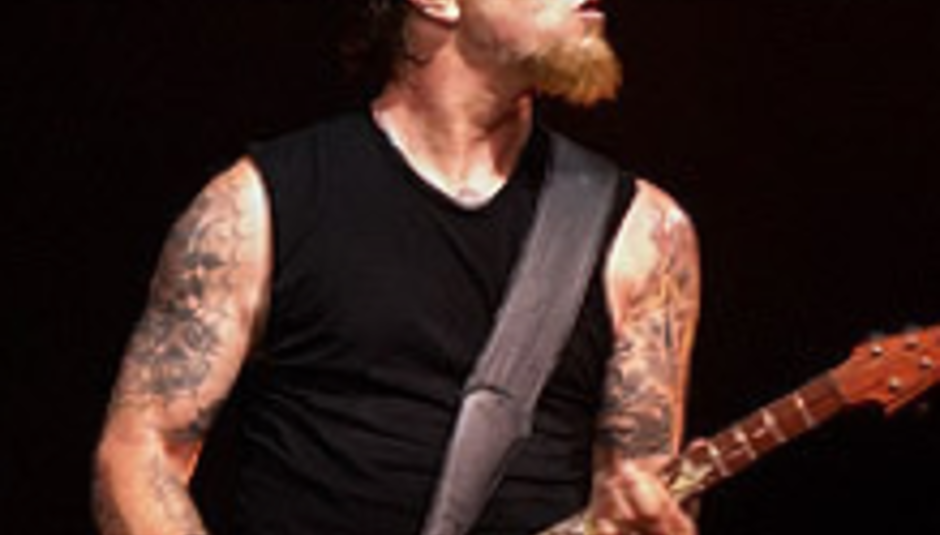 Metal behemoths Metallica look set to stay at number #1 in this weekend's album charts with their new LP Death Magnetic (presumably their O2 show earlier in the week didn't do sales any harm) - but the real news is that the album's mastering engineer has confirmed what many fans on the band's messageboards have been saying since its release: namely that the record has been compressed to within an inch of its life, and sounds too loud as a result.

A post by a user claiming to be said engineer, Ted Jansen of Sterling Sound, on this thread says:

"The mixes were already brick-walled before they arrived at my place. Suffice to say I would never be pushed to overdrive things as far as they are here. Believe me I'm not proud to be associated with this one, and we can only hope that some good will come from this in some form of backlash against volume above all else"

Real or not, fellow engineer Ian Shepherd - who had no part in the album - has compared the volume of the CD release of Death Magnetic with the version that is due to appear as a downloadable add-on for popular videogame Guitar Hero (DiSclaimer: we're not taking bribes from Activision to mention the game in every news story!). His findings? The CD version is a whopping 10dB louder - twice the volume in real terms - and the Guitar Hero version lacks the distortion present on the 'proper' release. Read his full conclusions here.

At the time of writing, almost 4,000 incensed Metallica fans have signed an online petition to get the album remixed or remastered.

DiScuss: have you bought Death Magnetic? Did you notice the loudness? Or are you confused by all this talk about compression? If so, read Nick Southall's seminal article on the subject.