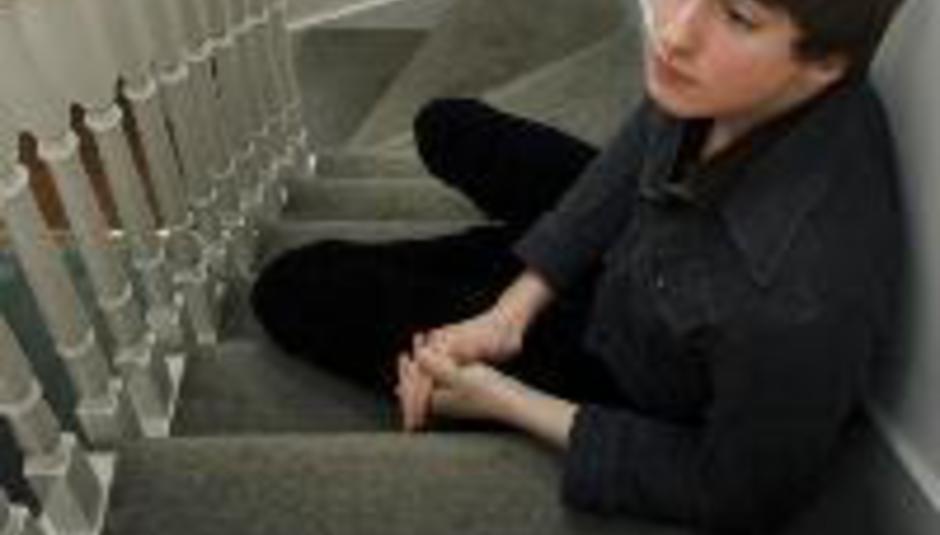 Watch: Eugene McGuinness' new vid and him on tour

Singer-songwriters? DiS can pretty much take them or leave them. Just because you've got an acoustic guitar and can pen a little ditty doesn't mean you should. Chances are, it'll be a bit shitty. See, it's easy... Anyway Eugene McGuinness is a massive exception to this rather clumsy rule, and he's got a couple of releases on the horizon that you should know about.

There's a tour, too, including a date at Sheffield's DiScover Club next Monday: