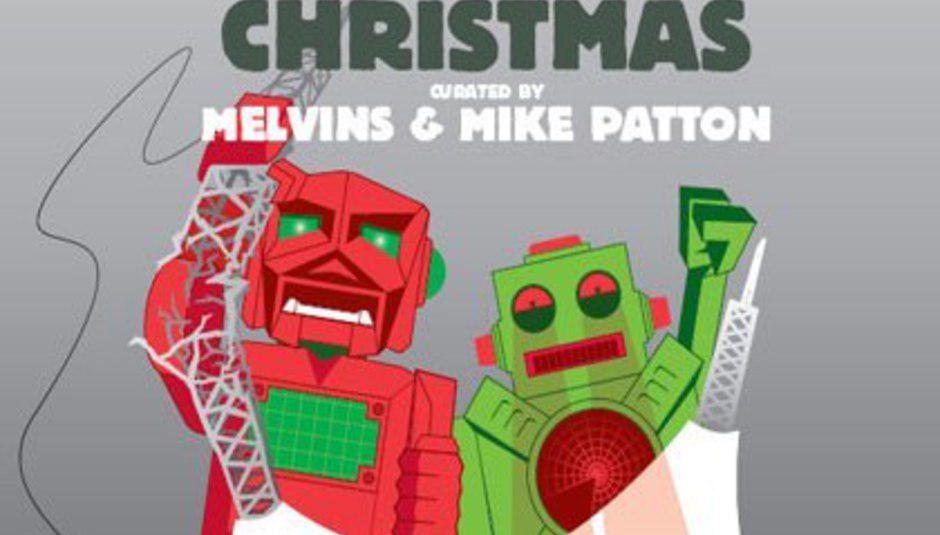 Just when you thought it couldn't get any better...

All Tomorrow's Parties have announced the next batch of bands to play December's Nightmare Before Christmas.

Meat Puppets, Joe Lally, Os Mutantes, Mugison, Monotonix, and Taraf De Haidouks have all been announced to play the weekender, which takes place from the 5th to the 7th of December.

The festival is being curated this time round by Washington State's noise merchants The Melvins and former Faith No More and Fantômas frontman Mike Patton.

4,5 and 6 berth chalets are still available to purchase here.