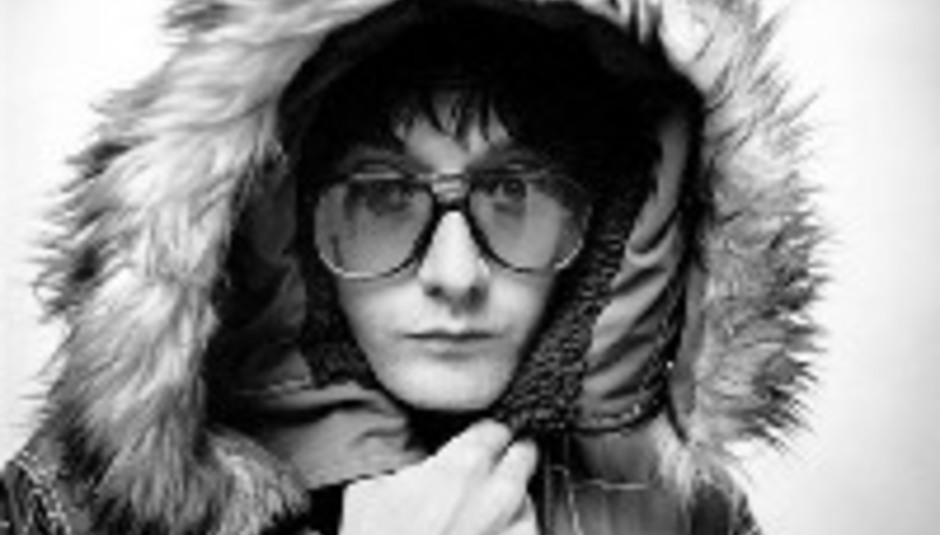 Seems it's the season for birthdays - DiS is eight next month, and the venerable Rough Trade label reaches the ripe old age of 30 in November. To mark the occasion, Jarvis Cocker - himself celebrating the same number of years in the business - will head out on a brief anniversary tour. Other Rough Trade artists are rumoured to be joining him, so watch this space for further announcements.

Here's what the man himself told the Beeb, who will air a documentary about the label on BBC Four next month...

"I'm proud to be part of these birthday celebrations. Rough Trade has always been about discovering the new, exploring the unknown and giving a voice to those who would otherwise remain unheard. And they're still doing it 30 years on. This is no dewy-eyed nostalgia trip - it's an on-going revolution"

DiScuss: who else would you like to see joining Jarv? The Smiths to reform? The Libertines? Or is that just too predictable?