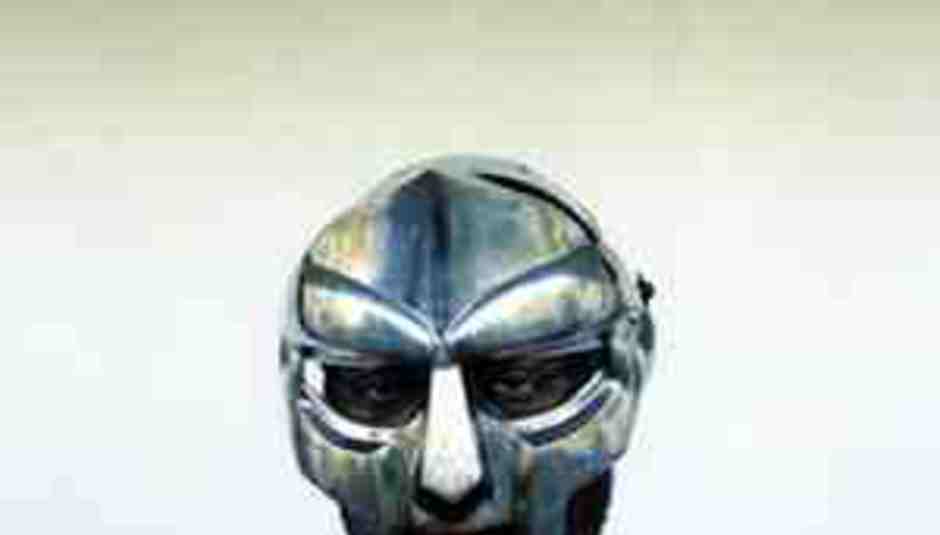 Amid rumours of death and body doubles, enigmatic emcee DOOM (formerly MF DOOM) is set to release his first LP in four years... or is he?

According to this little snippet from an info sheet there's a new album on the way. It seems to be legit (we're following up Lex for more info), as there's been also been a posting on Spyder's Random Things. Spyder said:

"Yes, I am the General Manager of a music one-stop (distributor) and have access to official release information directly from the label and/or their exclusive distributors."

So yes-yes, it seems that DOOM, AKA Viktor Vaughn, King Geedorah, or whatever pseud-you-like, is to return with a new album, Born Into This, via Lex Records this October. The album is also said to contain collaborations with J. Dilla, Madlib, and Wu Tang members Ghostface and Raekwon.

DiScuss: Will this record actually be released, if it even exists? Will we ever see DOOM on these shores?