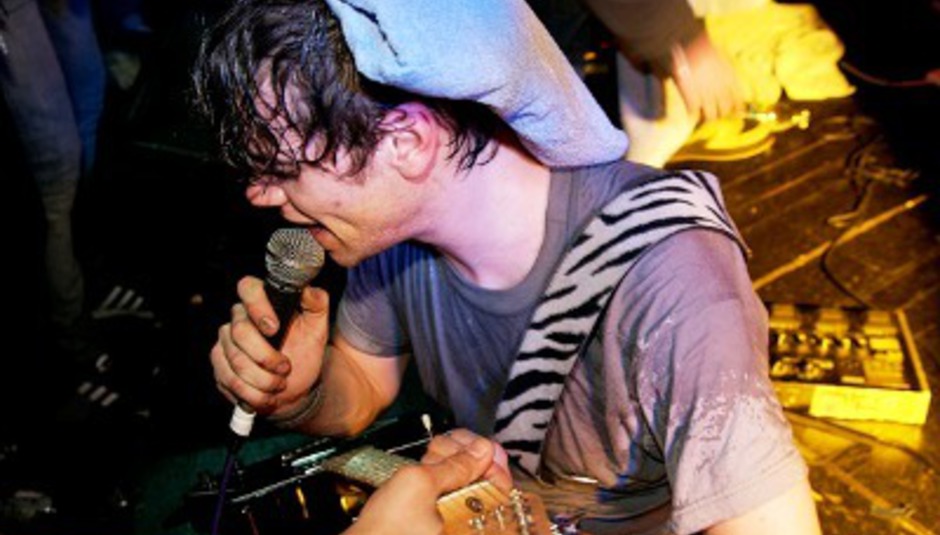 And the DiS Pluto Prize winner is...

The winner of DiS' alternative to the Mercury Music prize is...

A short while ago the annual Mercury Music Prize wheeled out its somewhat predictable list of names. DiS took exception to the several notable omissions. There are releases which have enriched our worlds and could have done with the leg-up that the Mercury was established to provide. Rather than mope around and moan on messageboards we decided to set up our own award.

Aimed to run in parallel with the more established award, DiS decided upon the name The Pluto Prize and our DiS editorial team picked our twelve (based on records released in the same period and ignoring any nominated for the Mercury). Then, rather than hold some shadowy closed meeting, we opened up our nominated albums to you, the readers, to pick your favourite.

Anyway, that's the what'n'why outta the way. Voting closed at 11:59 last night. All the votes have been counted. Now, with drums rolling and mouths agog, here's who you voted for and the four who almost beat them...

1) Johnny Foreigner Waited Up 'Til It Was Light

5) Future Of The Left Curses

DiS will be catching up with JoFo this afternoon and we will also be sending them a little prize package too. For a reminder of the full list of nominees click here.