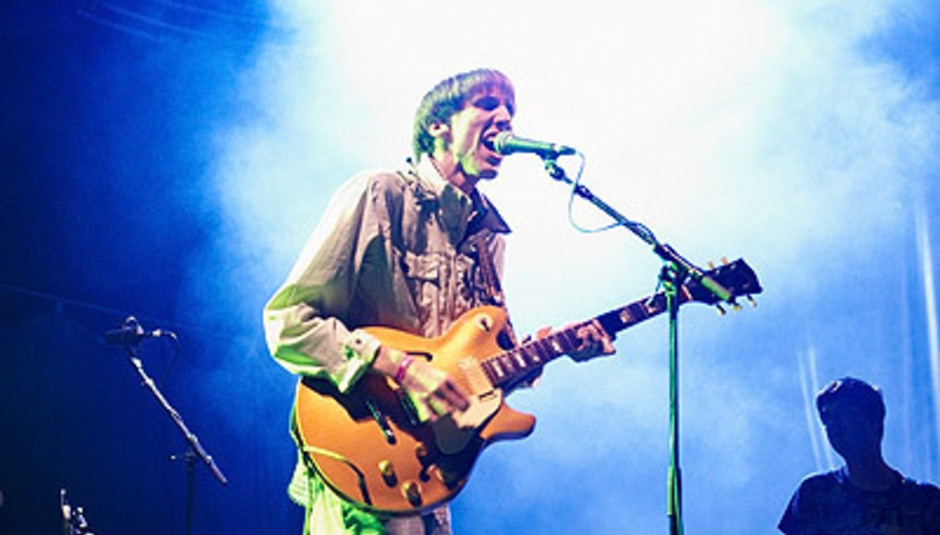 If you're in London town on Saturday September 13, and fancy seeing Deerhunter previewing songs from their soon-to-be-released 9/10 masterpiece Microcastle for nowt, well, you're in luck because the band have confirmed themselves for a free (that's right, £0.00) show at Rough Trade East that very day. Proceedings begin at what the press release describes as a "respectable hour" - 6pm.

Not enough? They're also playing The Dome, Tufnell Park the preceding evening (Friday September 12, then) with support from Seabear and Starving Weirdos. Sounds good to us.

The album drops on Monday October 27, courtesy of 4AD.

DiScuss: Microcastle, then: pretty ace? Will you be attending either show? Is 6pm really a respectable hour?