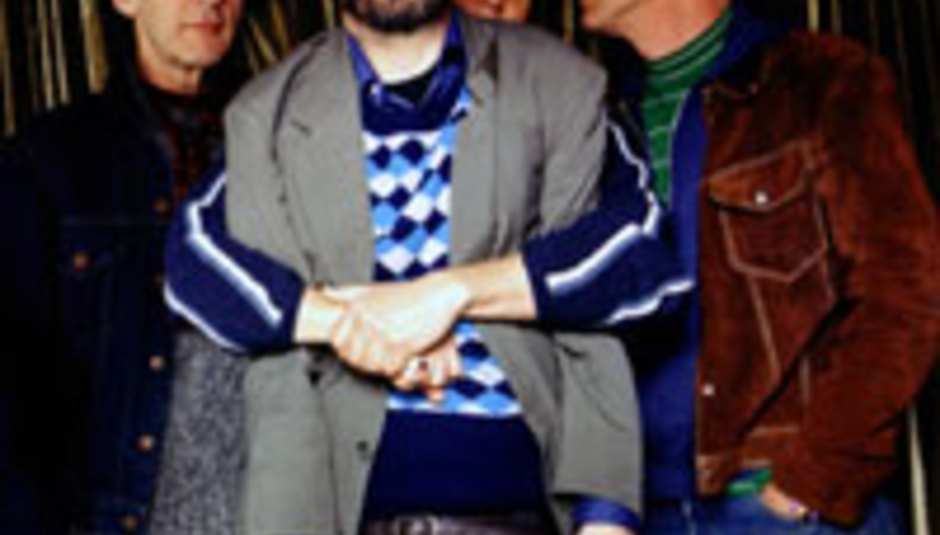 American Music Club return to the UK next week for a 13-date tour that will also take them to the End Of The Road Festival in Salisbury.

The West Coast band are expanding to a five piece for the European jaunt so as to allow frontman and writer Mark Eitzel to concentrate more on vocal duties. His guitar work will be handled by new addition, Jonathan Heine, who also brings keyboards.

Bassist Sean Hoffman - one half of the brothers who were integral to the recording and touring of AMC's current album The Golden Age (reviewed here) - has left the band. In his place comes Dana Schechter of Berlin-based Bee and Flower, who were AMC's European tour support at the start of this year. Schechter has a history with AMC, having previously played with them back in 1994.

AMC's management tells DiS that the set list will be very different from that on the last tour. With Eitzel freed up to focus more on singing, the band will be pulling some old rare tunes out of the back catalogue that have not been played for many years.

Catch the guys out and about at the following places: