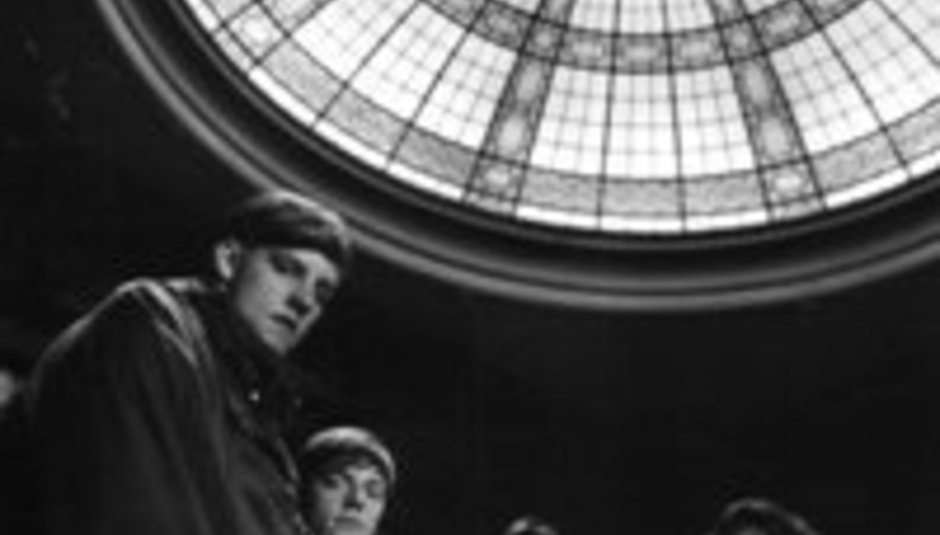 Coinciding with their performance this evening at Nitefreq, with Arthur Baker, I-f, DMX Krew at Jacks in London Bridge (get tickets HERE), Manchester acid pioneers 808 State have announced the deluxe reissue of four of their seminal releases. Released on October 6, each disc will be loaded with extras including rare, previously unreleased tracks, remixes and no doubt some sleeve notes from ZTT Records founder Paul Morley.