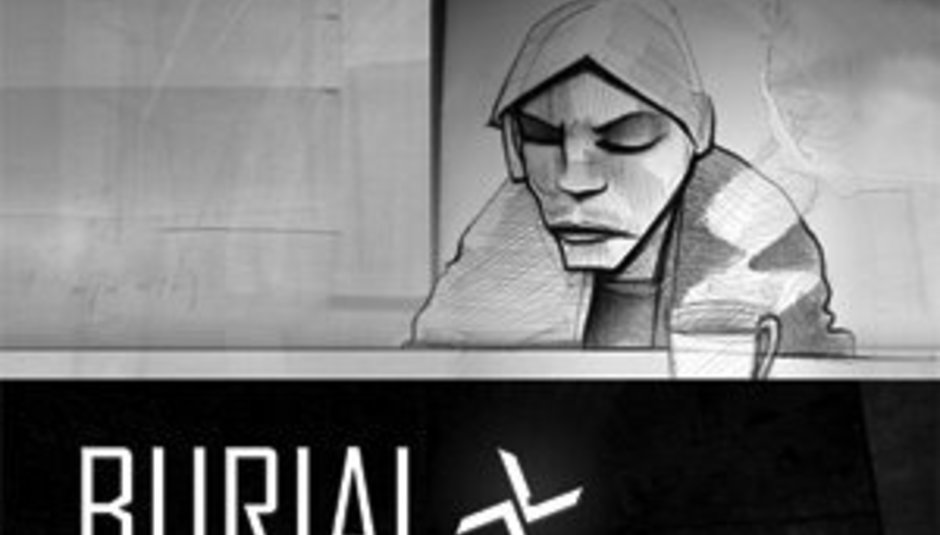 Not a small girl then. Or Banksy. Or Norman Cook. Or Kode9. Just a "lowkey" South Londoner.

After The Sun launched some crass “unmask Burial campaign” last week, the Hyperdub beatnik has decided to get rid of all the mystique surrounding him by revealing his identity, posting a note and an image of himself online.

Having previously made quite an attempt to keep it 'all about the music', Burial was revealed, as previously reported in an Independent expose, as William Bevan. His recent inclusion as a Mercury Prize nominee for Untrue (review) led to a mass hunt for the man. This interview with Mark Fisher for The Wire remains the most comprehensive published article with Bevan.

Also leaving details of a new 12", he left the following post on his MySpace last night:

for a while theres been some talk about who i am , but its not a big deal i wanted to be unknown because i just want it to be all about the tunes. over the last year the unknown thing become an issue so im not into it any more. im a lowkey person and i just want to make some tunes, nothing else. my names will bevan, im from south london, im keeping my head down and just going to finish my next album, theres going to be a 12" maybe in the next few weeks too with 4 tunes. hope u like it, i'll try put a tune up later

sorry for any rubbish tunes i made in the past, ill make up for it

a big big thank you to anyone who ever supported me, liked my tunes or sent me messages, it means the world to me

big up everyone, take care, will (burial) Burial's DJ Kicks, originally scheduled for release in July, is due later this month.