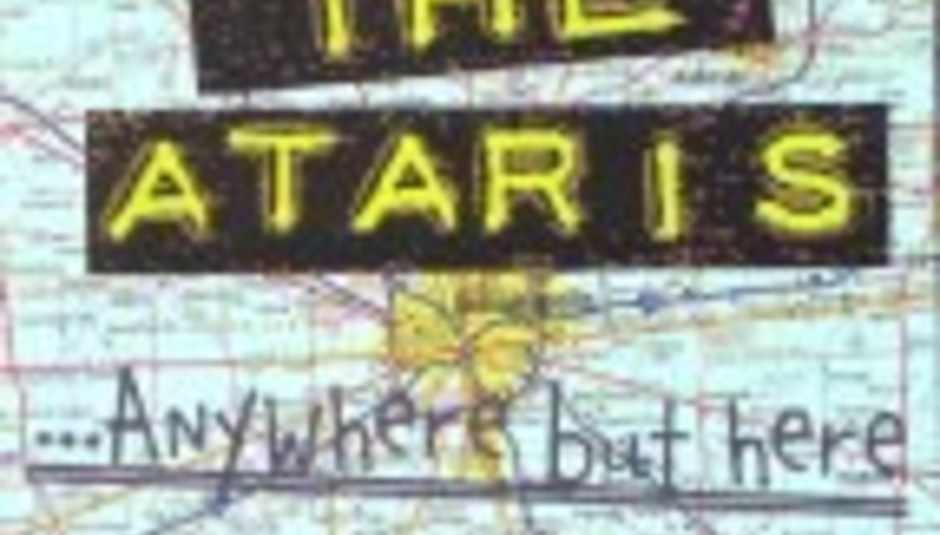 The Ataris?
...Anywhere But Here

Having sold their skinny asses to The Man (AKA Columbia Records) last year, The Ataris are now re-releasing their first album through their old, far more punk label, Kung Fu Records

'...Anywhere But Here' is released on May the 28th, it has been specially remixed, remastered and will contain 'Anderson', out of the 21 tracks, the only extra, unreleased song.

The full track listing is as follows: