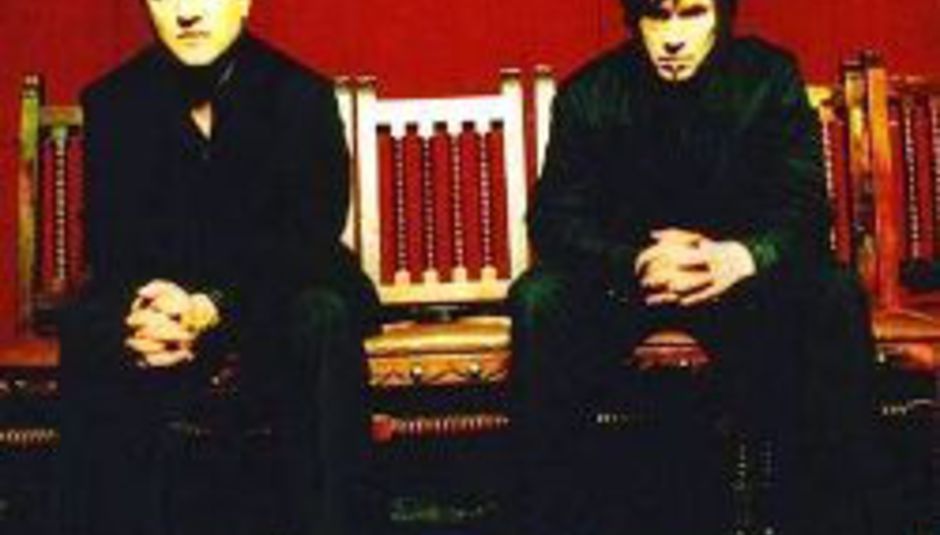 The Gutter Twins touring in August

The Gutter Twins - Mark Lanegan and Greg Dulli - are to tour the UK next month.

The pair played at Sub Pop's 20th anniversary party at the weekend - DiS coverage of the event coming soon - and touch down in Blighty as follows:

In the middle of their UK dates the band tours Europe, calling at Warsaw, Munich and Prague among other cities on the continent. Check MySpace for more.

Sub Pop will release a single from the band's Saturnalia LP (review) on August 11. 'God's Children' is its name and you can hear it on MySpace.