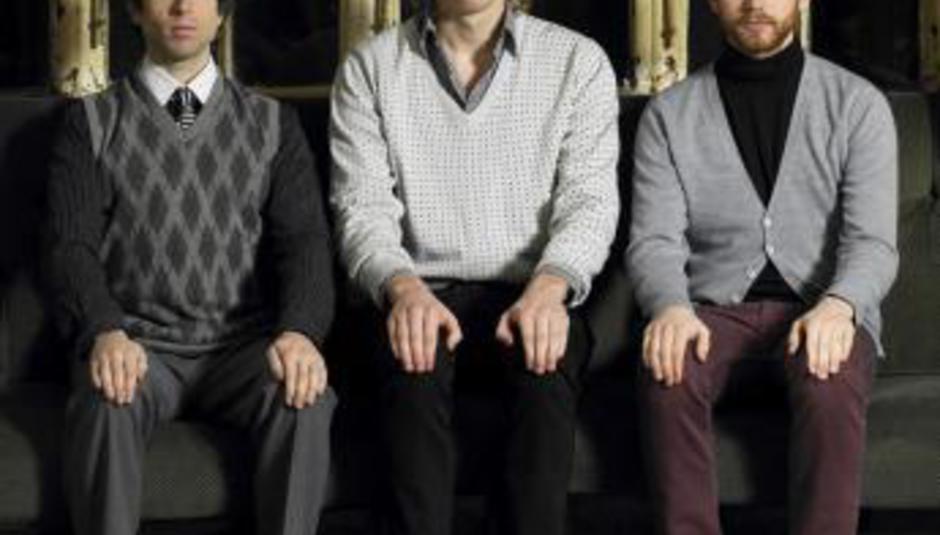 The Hoosiers (pictured) have attacked Kings of Leon for ‘not putting on a show’ when they headlined the Glastonbury Festival last month.

The music press was full of praise for the blues rockers after their Pyramid Stage set on the Friday night, but The Hoosiers' Irwin Sparkes believes they could have danced a bit.

Talking to The Daily Star, the frontman said: “I saw them at Glasto and they are good but they just don’t put on much of a show.

“You want something personal because you know they do it every day – you want them to make it feel special for you.

“We did some dances on stage at Glastonbury. We like to put on a bit of a show.”

Make your own punchline up: here.