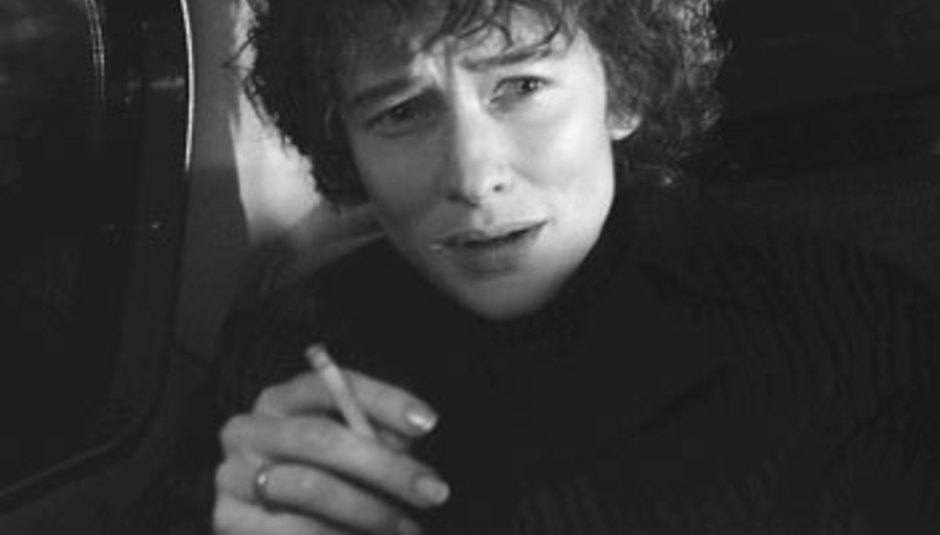 'I'm Not There' DVD giveaway

The much celebrated Bob Dylan film ‘I’m Not There’ is released on DVD today (July 14) and to celebrate its launch Drowned in Sound is giving you the chance to bag a copy of the film and soundtrack.

With five copies of each up for grabs there’s no reason why you can’t be sat at home in a couple of days watching Batman stars Christian Bale and Heath Ledger as well as Cate Blanchett and Richard Gere also making appearances as the frenzied haired musical poet.

Watch the 'I'm Not There' trailer