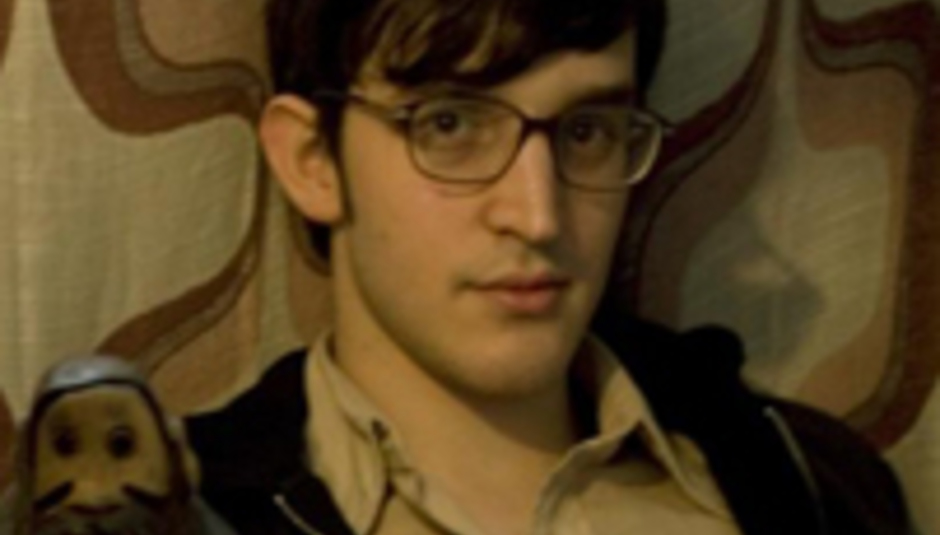 London-based and Transgressive-signed singer-songwriter sort Jeremy Warmsley is gearing up to release his second LP How We Became later this year. Ahead of that, he releases this song, 'Lose My Cool'. Watch the video below (exclusive to DiS)...

'Lose My Cool' is released on August 11.

See Jeremy live on the Transgressive Hot Summer Tour (with Esser and So So Modern) as follows:

More dates, and a fine cover of New Order's 'Temptation', on MySpace.