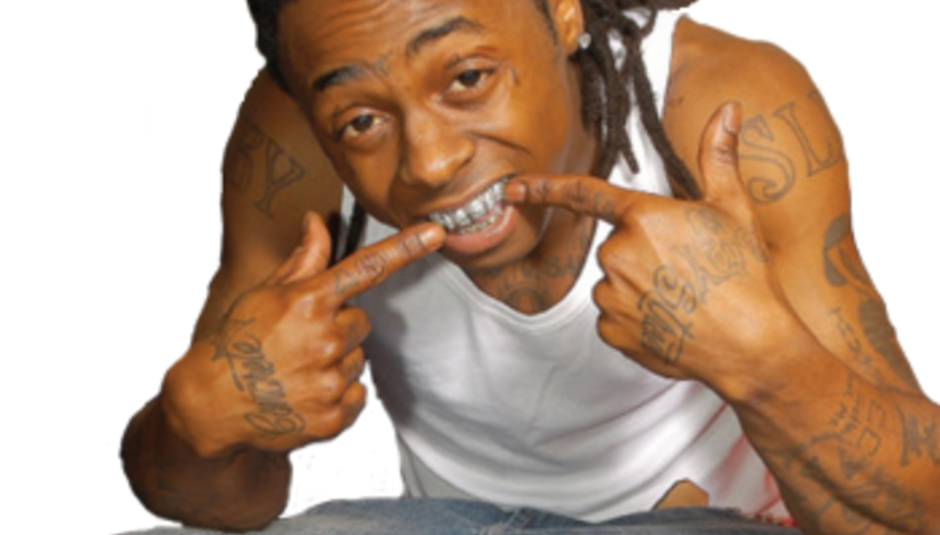 You're the next Lil Wayne? Barack Obama doesn't think so

The ‘tough love’ message directed toward the nation’s African American youth was an attempt to illustrate the importance of a high school education above an attempt at employment in the professional sports arena or the music industry.

“You are probably not that good a rapper. Maybe you are the next Lil Wayne, but probably not, in which case you need to stay in school,” announced Obama to a cheering crowd in Powder Springs, Georgia.

In the speech the Democratic nominee spoke of high school drop-out rates and the need for students to be more committed to their education in order to develop a successful career post-school years.

Crossing the pop culture/political divide is a dangerous move for any figure, but for the most celebrated rap artist of 2008 it’s a bit of a coup.