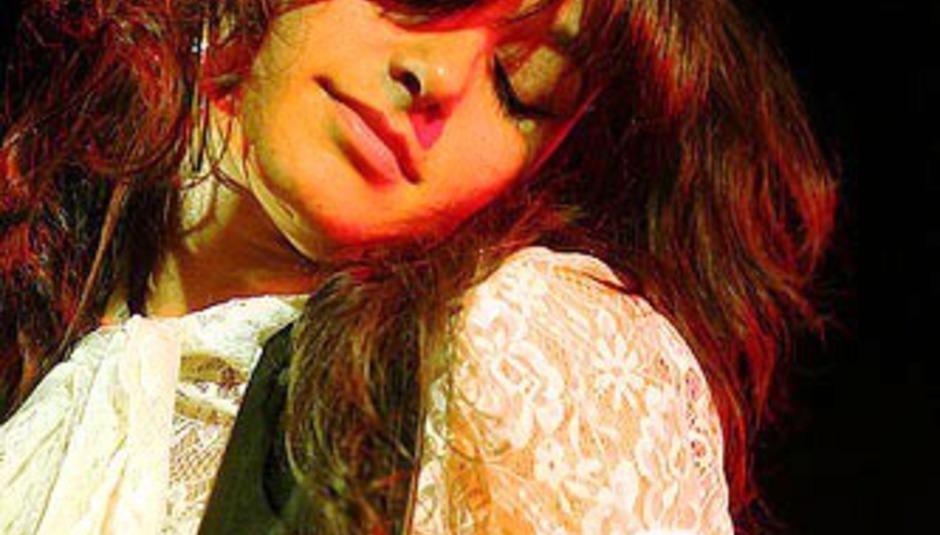 Australian four-piece Howling Bells are set to make their return to the London live scene tonight (July 9) when they roll up to The Hoxton Bar and Kitchen.

To celebrate, DrownedinSound got cosy with Juanita Stein (pictured) in the July rain to talk about their new album, the follow-up to their Bella Union-released self-titled (review).

When asked what progress had been made on their second album, the vocalist said:

“We’re about three quarters through mixing the second record now. Been a really inspired and exciting process making this album.

“Where the debut was charcoal and blood red, this one is gold and silver. Diamond shaped as opposed to circular. More optimistic minus the naivety that comes with it.”

Sounds interesting and nicely angular, but can people expect? What about influences?

“In terms of influences, the band seems to have re-connected with the music that first inspired us as individuals. Pink Floyd, The Doors, Hendrix, Love, The Byrds, all the stuff we used to get stoned to combined with all the fun, progressive electronic music we listen to today.

“As this record has been a way more collaborative affair, all those influences combined have definitely made their mark.”

Hopefully all this promise will manifest itself on stage tonight.

The LP was laid down at Sound Factory Studios in Los Angeles with producer Dan Grech-Marguerat, whose past credits include Radiohead and Paul McCartney.

In addition to tonight's London show, you can catch Howling Bells at the following festivals: