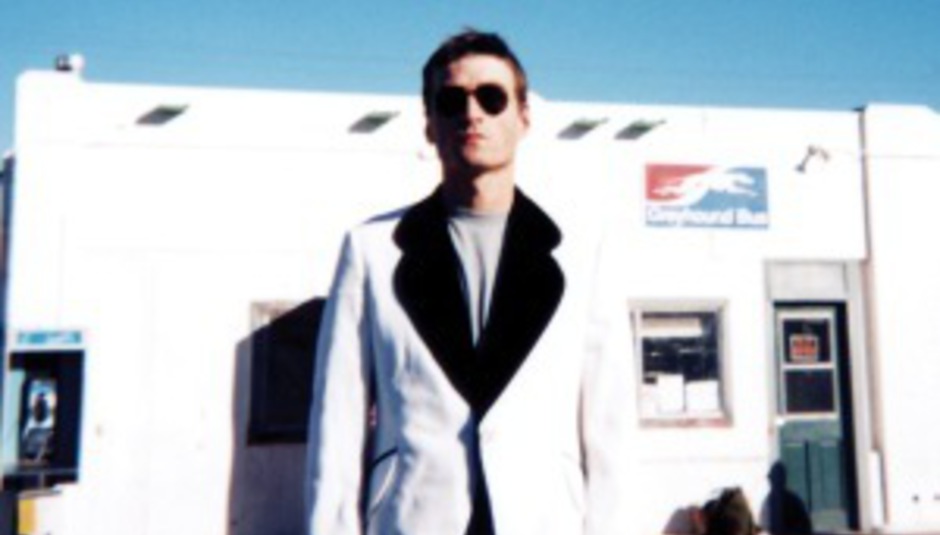 Earth Junk is released via Drag City on September 15 and is the Hex's sixth album. Said to be "a ramble in the dappled sunlight of the American southwest", the LP has a greater country-pop edge than previous recordings.