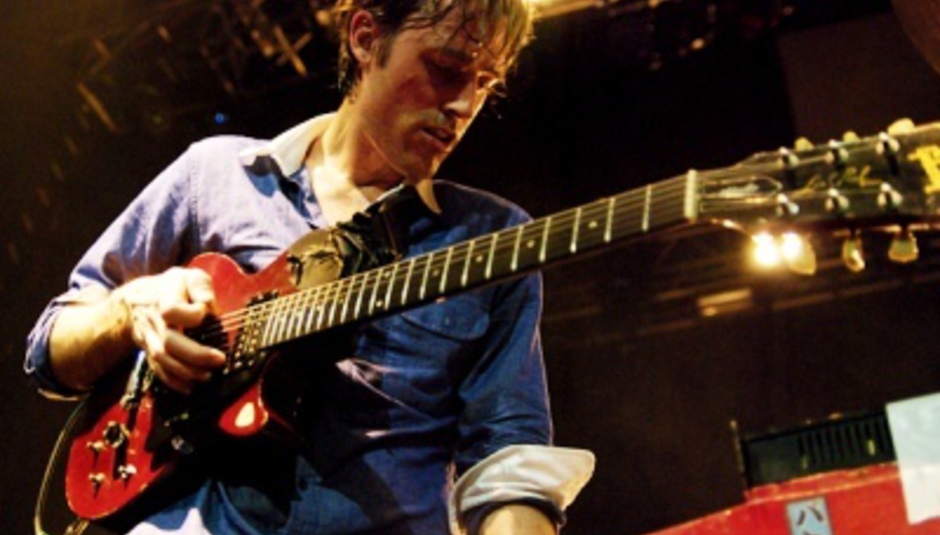 And on it goes... After this article reported that apparently Soulwax and Battles were pulling out of this weekend's Wild in the Country festival (July 5, Knebworth Park), DiS got all sorts of calls.

First of all nobody knew if either were playing or not.

Then we were told that, as far as one person knew, both were, but he couldn't be 100 per cent.

Then we got wind of the fact that Soulwax were curating a tent, so surely they'd not pull out of the event...!?

And that's true: Soulwax will play at Wild in the Country this weekend. (Unlike Björk, as reported here.)

What's not true: that Battles will play. As they won't. Although the festival's PR called DiS up earlier to assure us that the New York foursome were playing, their label has confirmed that they won't. So there, don't go if you're going just to see Battles.

Because they won't be there.

Phew... caught up? Soulwax yes, Battles no. Now we can all get on with the rest of our days knowing that Wild in the Country has had more press over the last few hours on DiS than it had over the last few months.