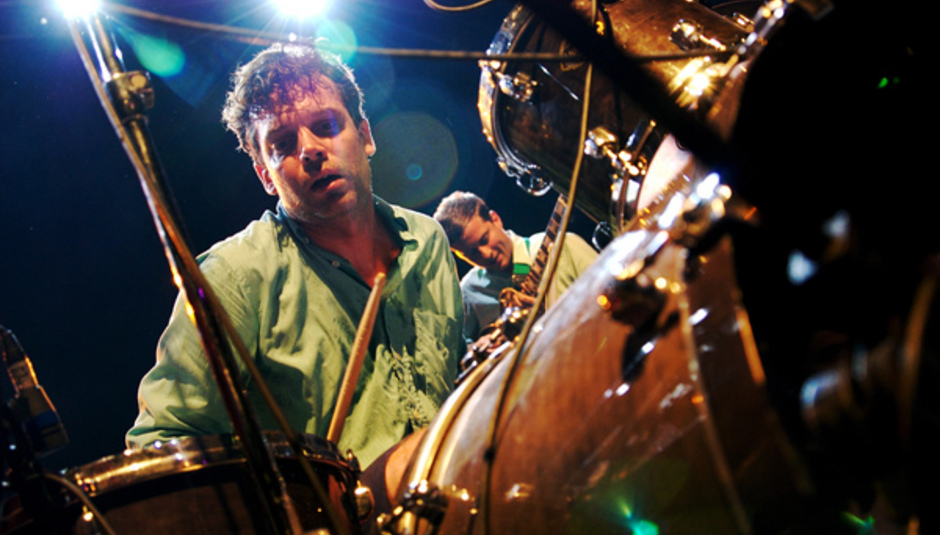 Update! Battles and Soulwax WILL play Wild in the Country

UPDATED: Scroll to end of article

This just in, courtesy of a DiS reader...

Following yesterday's news that Björk has pulled out of Wild in the Country, held on July 5 at Knebworth Park, word reaches us that both Battles and Soulwax will apparently not be playing.

"[Seetickets, where I bought my tickets] said that they had information that Soulwax had pulled out also. Also, a contact of mine is the tour manager for Battles and he informed us that they will not be performing either, as WITC were only offering them half the original fee to play.

"WITC have also issued instructions not to give refunds for the event! I’m trying to get my money back and I’m sure other people will be also!"

DiS has had Seetickets on the phone, and a spokesman told us that they've no information on either act pulling out. So: is a DiS reader ahead of the game, or are they out to scupper the festival?

The truth is out... DiS contacted the festival - official website here - and heard back from them to the tune of no panic, both bands are playing. So there you go. Drama over.