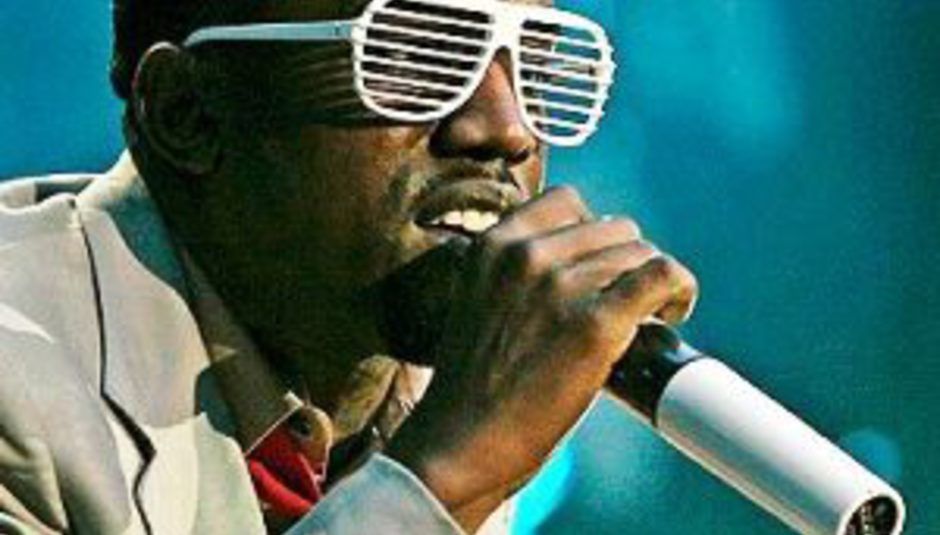 "I am sick of negative people who just sit around trying to plot my downfall... Why? This Bonnaroo thing is the worst insult I've ever had in my life. This is the most offended I've ever been... this is the maddest I ever will be. I'm typing so fucking hard I might break my fucking Macbook Air! Call me any name you want... arrogant, conceited, narcissistic, racist, metro, fag whatever you can think of... BUT NEVER SAY I DIDN'T GIVE MY ALL!"

Reports on the internet said that West left fans waiting 'til gone four in the morning before taking the stage, by which time a number of attendees were rather disgruntled. Bottles were thrown, and comments made suggesting West wasn't that into the set.

"There was so much liquid on the stage [from the bottles], I couldn't move without slipping. I had to adjust my whole performance style because of it. I'm sorry to everyone that I didn't have the ability to give the performance I wanted to. Sometimes I go two, three days without sleep working on my performance. I have to ice my knees after every show and they hurt when I walk through the airport. Having an expensive stage cuts my payday in half. Call me what you want but never say I didn't give my all!"

One comment beneath the below YouTube clip reads: "I'm glad I went back to my tent after waiting two hours on such a mediocre performer. Anyone who thinks this is even slightly impressive has obviously never seen the Flaming Lips' latest tour. Kanye has no respect!"