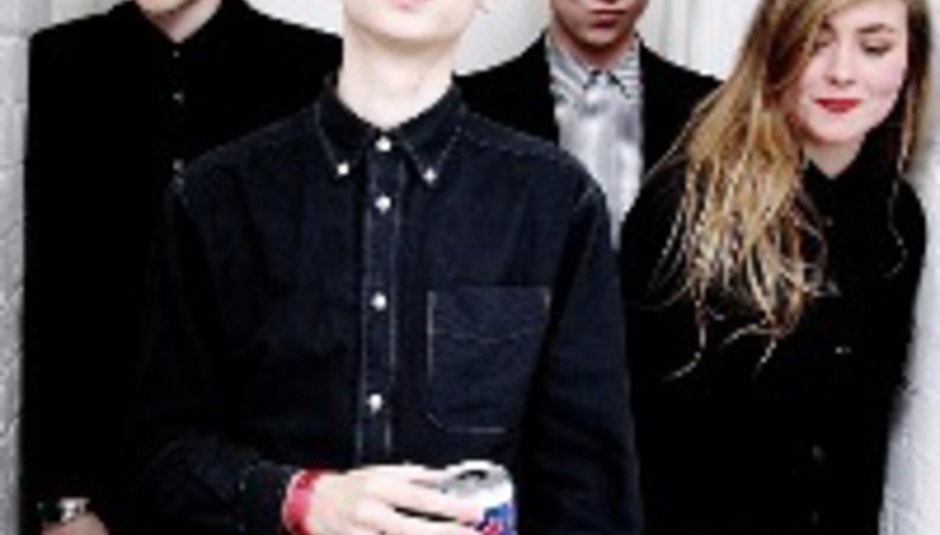 July's Truck Festival - DiS sponsored in its 11th year and held at Hill Farm, Steventon - has sold out.

Featuring the likes of These New Puritans (pictured), Television Personalities, Maps, The Lemonheads and Camera Obscura, this year's event promises to be one of the best yet.

"Yes folks it’s true – we’ve sold all our tickets, a feat some of the bigger and 'more popular' festivals haven't yet managed. As always, some people didn’t get their tickets in time, but we have a nice surprise – we've put an extra 500 tickets on sale! We've never done this before - but after talking to Alan the Farmer we've decided there's room for a few more Truckers at Hill Farm this year - and with a line up and atmosphere as special as this it would be rude not to!

You can pick up your special TRUCK ticket by clicking THIS LINK. There is also the facility to buy a coach ticket from London, Oxford or Didcot too!