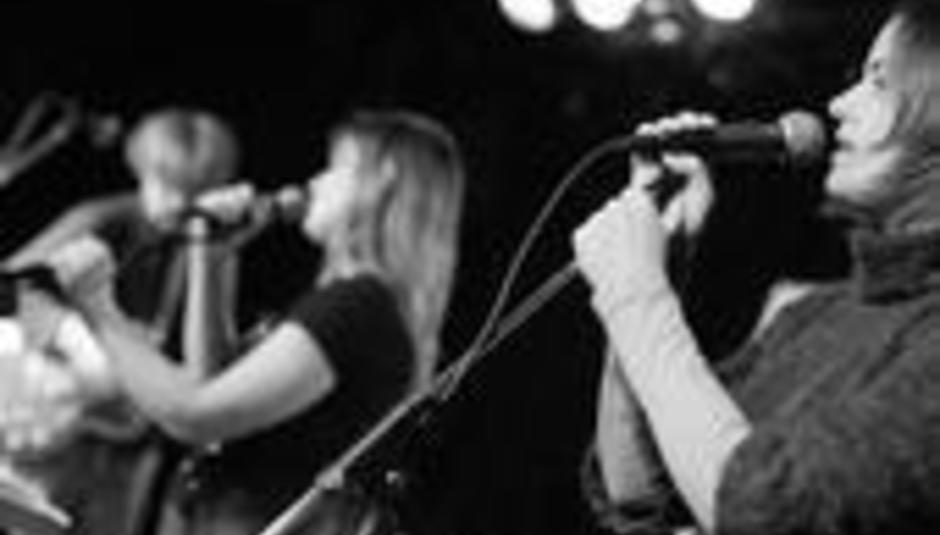 Philadelphia shoegaze band A Sunny Day in Glasgow are set for a tour of the UK in July. The dates:

A 7" single, featuring the a-side 'Summerlong Silences' and a new remix, will be released to co-incide with the tour on the 21st July on Disjuncture Records. It's the band's first return to the UK following a pair of sold-out UK shows last year to coincide the release of their debut album, the critically slavered-over Scribble Mural Comic Journal.