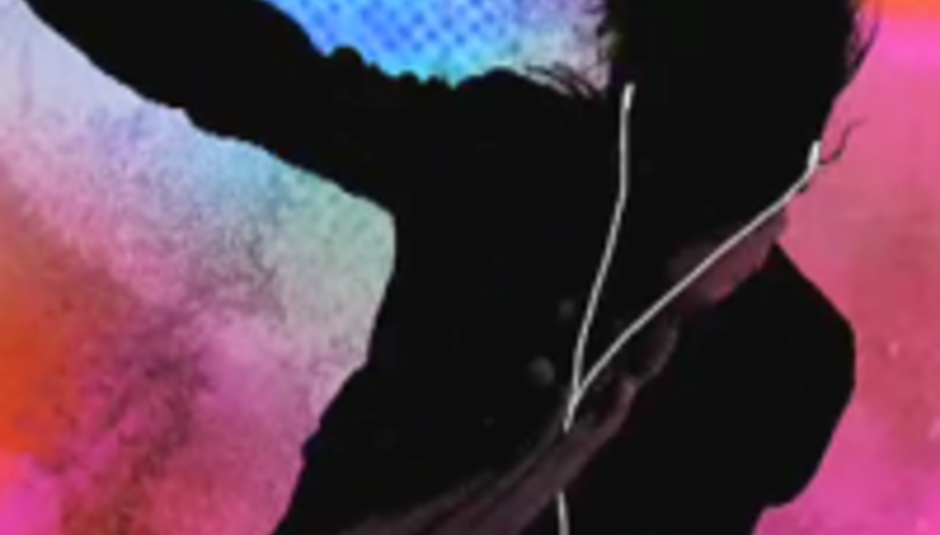 In the singles charts this week and Rihanna’s dull ballad ‘Take A Bow’ sees off competition from Ting Tings for the number one spot, while Duffy indulges in a spot of rearguard action up 4 places to 3 with ‘Warwick Avenue’. Ting Tings shouldn’t worry themselves too much; they’re up 20 places to 29 with ‘Shut Up And Let Me Go’, which was recently featured with some smug silhouetted folk wearing i-Pods in a US ad.

I thought for a second when I saw ‘10,000 Nights’ nestling at #16 I might toy with the notion of Trying To Like Alphabeat, but then I heard about two seconds of the song and all thoughts of embracing their hideously contrived pop evaporated in a trice. Sod off, Alphabeat. No really. Following his terse exchange with Kev Kharas last week, Paul Weller takes a pleasing detour from the customary guitar stodge filth with ‘Have You Made Up Your Mind’, in at #19. Elsewhere and Go:Audio take their palm-muted punk piffle to 33 with ‘Made Up Stories’, while The Fratellis’ execrable ‘Mistress Mabel’ is up four places to 23.

Usher is our nation’s new number one in the album charts with Here I Stand, deposing Ting Tings’ We Started Nothing which slides to 4. Pigeon Detectives take the money and run at #5 with sophomore effort Emergency, while Spiritualized’s Songs In A&E bags itself a spot at number 15, fresh out the wards this week. Reaching down the back of the sofa and confused punk Sandi Thom returns at 25 with The Pink & TheLily while Kids In Glass Houses make a debut splash at 29 with Smart Casual.