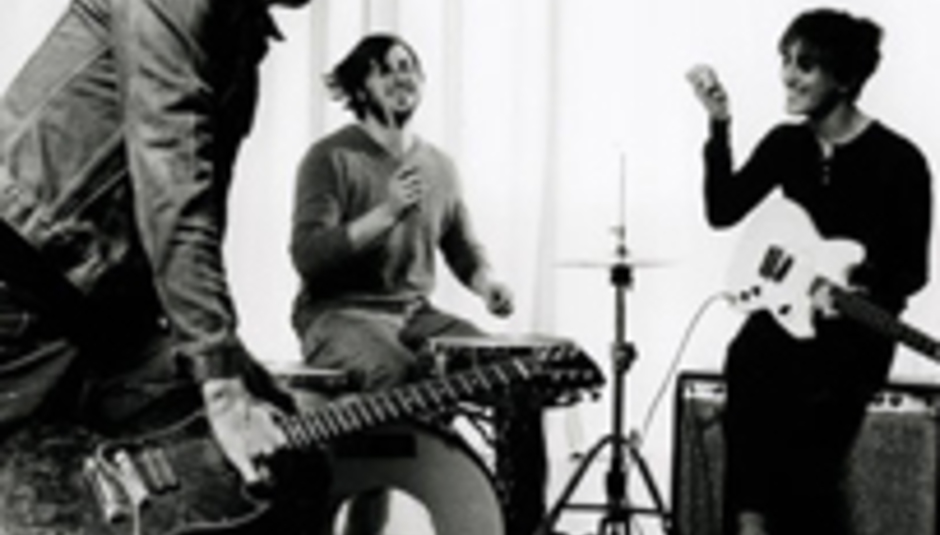 Liars check in, freak out

Degenerate LA noiseniks Liars release their Freak Out EP on May 26 and return to the UK and Ireland for a series of dates in June.

The EP includes the title track and an unreleased live version of 'Clear Island' along with a host of videos including Patrick Daughters’ disturbing ‘Plaster Casts Of Everything’ promo and a Karen O-directed short for ‘We Fenced Other Gardens With The Bones Of Our Own’.

Here’s that track listing in full:

And here are the tour dates, including a trio of shows with the the überfantastisch Deerhunter in support.