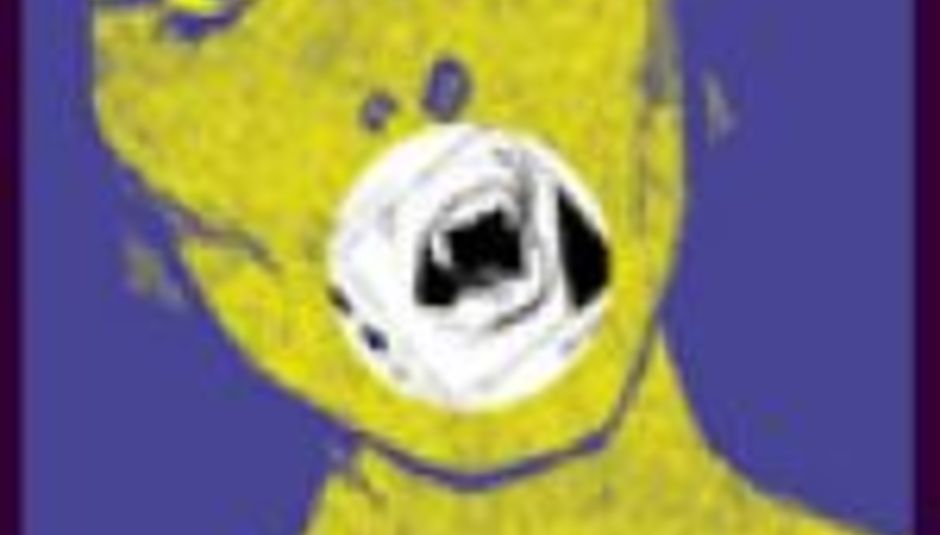 by Ollie Appleby March 14th, 2002
The Jon Spencer Blues Explosion have confirmed the release their new single (and b-sides). 'She Said', is out on Mute on the 25th of March.

Recorded last summer in their hometown of New York, 'She Said' is the first single to be taken from their forthcoming album, 'Plastic Fang', now set for release on the 8th of April, the long awaited follow up to 1999's 'Acme-Plus'

As previously reported, the group play a batch of UK live dates in April. Support comes from The (International) Noise Conspiracy and Yeah Yeah Yeahs