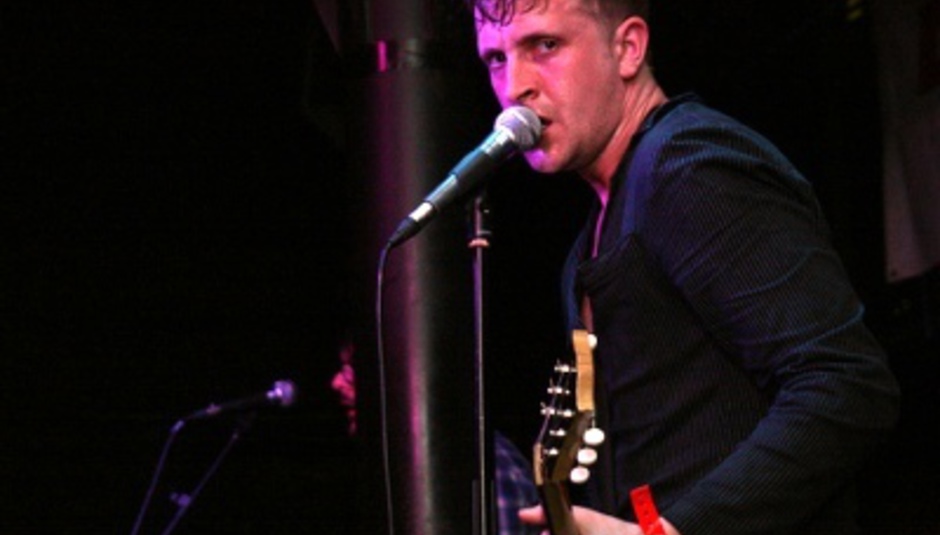 The Futureheads, whose third album This Is Not The World is released May 26 and is reviewed here, are to play a number on in-store sets alongside their headline tour dates.

See and hear the band at these HMV stores:

The single 'Radio Heart' was released on Monday; see them on tour as follows:

The Futureheads are on MySpace here.