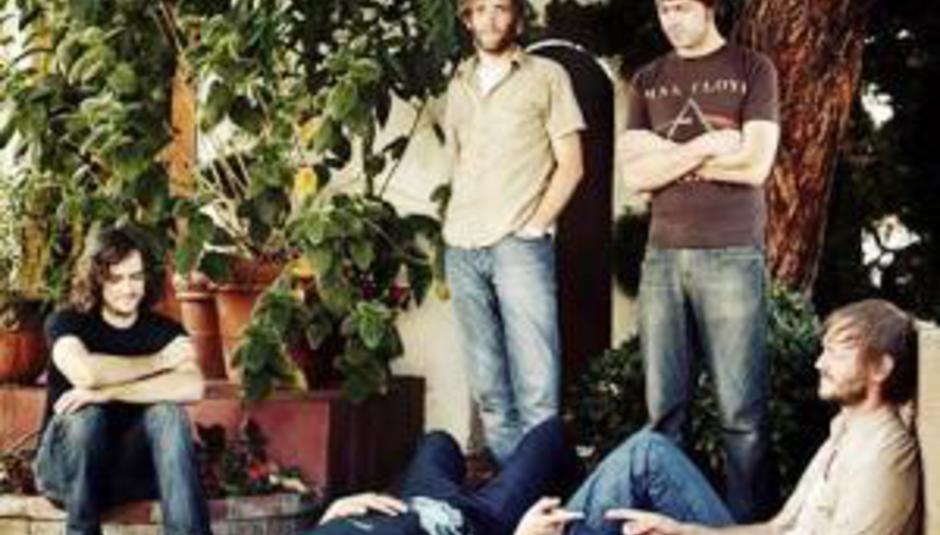 Minus The Bear offer an additional reissue

Minus The Bear's pretty-darn-decent EP They Make Beer Commercials Like This is to be re-released with a bonus track via Seattle label Suicide Squeeze.

Newly remastered, the EP - originally released in 2004 and issued in the UK via Undergroove - now features a seventh track, 'Houston, We Have Uh-Oh'. The new version will also see the EP available on vinyl for the first time.