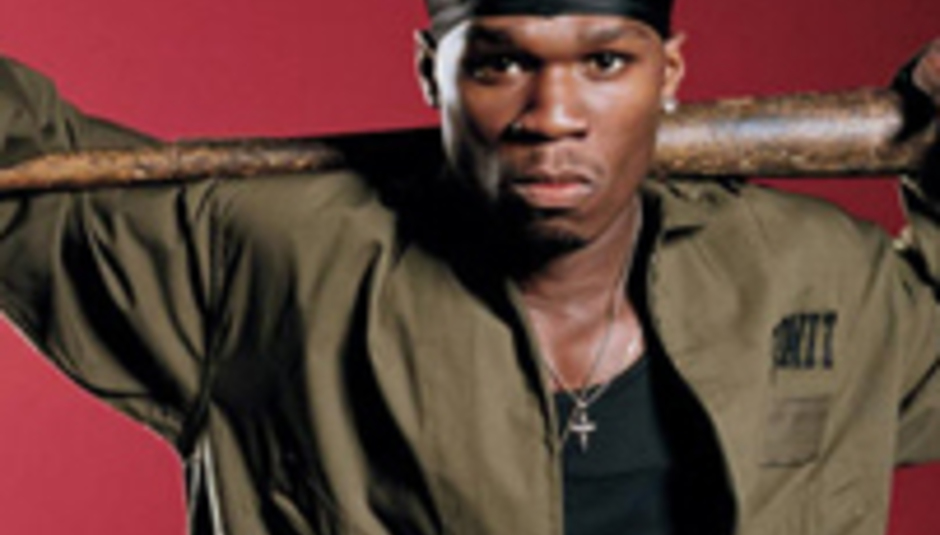 The rumour mill, so it keeps turning: the latest nugget of gossip-worthy bizniz news being this. 50 Cent is possibly to sign a deal with Rupert Murdoch, giving over a substantial portion of his G-Unit label and merchandise lines to the Australian media mogul's News Corporation company.

News Corp, you might know, owns a number of newspaper and magazine titles, including The Sun and The Times in the UK, MySpace, and has a 39.1% holding in BSkyB. It's a pretty big deal.

Word on the 'net has it that 50 Cent - Curtis Jackson to his mum - could shake hands on an agreement worth some $300 million (£167 million) to the rapper-cum-actor. If a deal is made, the label side of the G-Unit empire will be absorbed by MySpace Records. Fiddy could also earn himself a lot of News Corp stock, making him a major shareholder.

Worried, members of the board? We're sure he's a pussycat really.