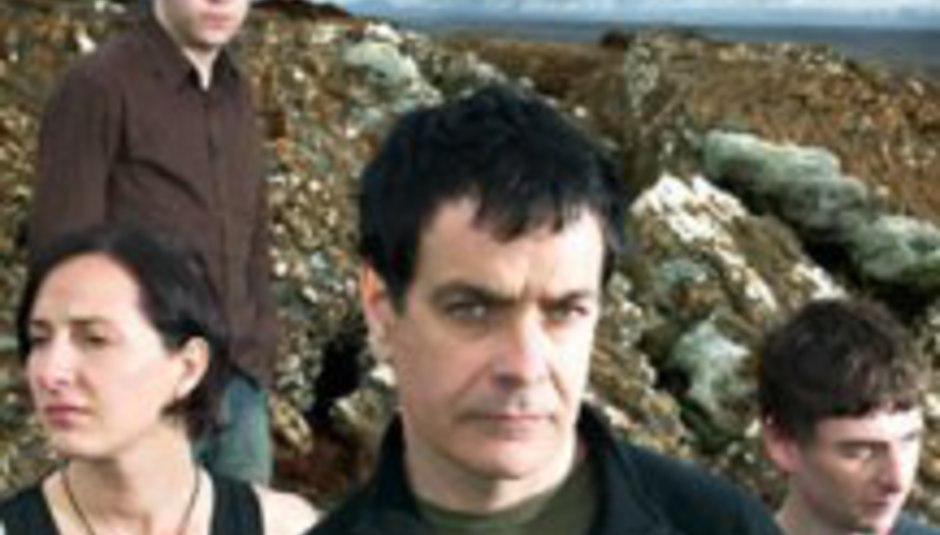 The album has been recorded at Chicago's Electrical Audio with Steve Albini - who last collaborated with the group on 1991's Seamonsters LP - and is preceded by a digital single, 'The Thing I Like Best About Him Is His Girlfriend', available for download through label Vibrant.

Speaking to MOJO, frontman David Gedge revealed: “I’ve been living in West Hollywood for the last year or so, and while I’m not going to claim that this is my ‘L.A.’ album, there are some references, I suppose.

"The album themes are lust, jealousy, betrayal, regret, obsession, super-heroes… the usual! We chose to record with Steve this time because the new songs were sounding very guitarry and quite dark. It’s been good. As you’d imagine, really; Albini knows his stuff”.

'Santa Ana Winds'
'Spider-man on Hollywood'
'I Lost the Monkey'
'Soup'
'Palisades'
'The Trouble With Men'
'Model, Actress, Whatever...'
'Don't Take Me Home Until I'm Drunk'
'The Thing I Like Best About Him Is His Girlfriend'
'Boo Boo'
'Swingers'

In addition the band will be playing the following UK dates: