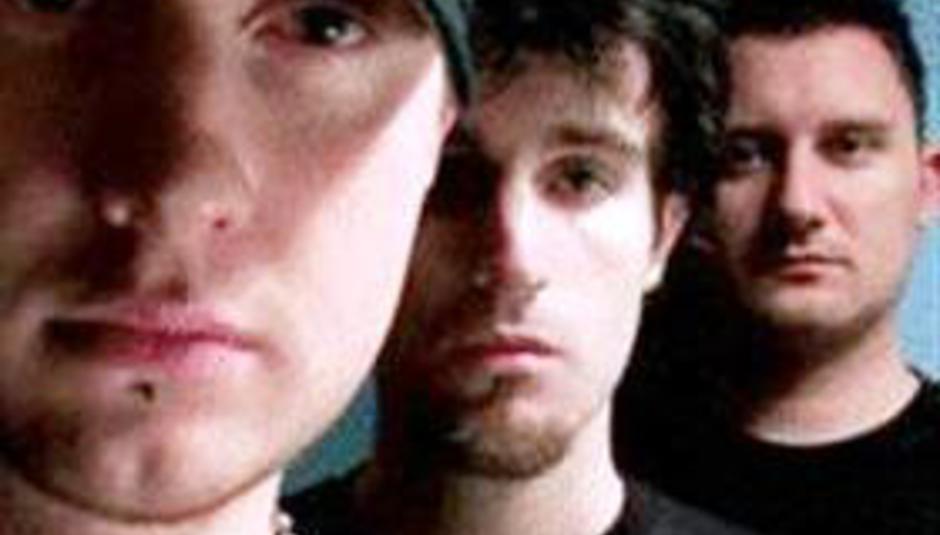 Pendulum on second LP: "five times harder than we ever imagined"

Drum 'n' bass sorts Pendulum have said that writing their second album In Silico was way harder than they anticipated.

With the album heading for the top, or thereabouts, of the albums chart, the band have said (reports Gigwise.com):

“[We Were] determined to avoid the cliché of a second album being difficult, but it was five times harder than we ever imagined it would be.

“We underestimated the amount of work that had to go into it to make it turn out the way we wanted it to, but I think we've achieved that.”